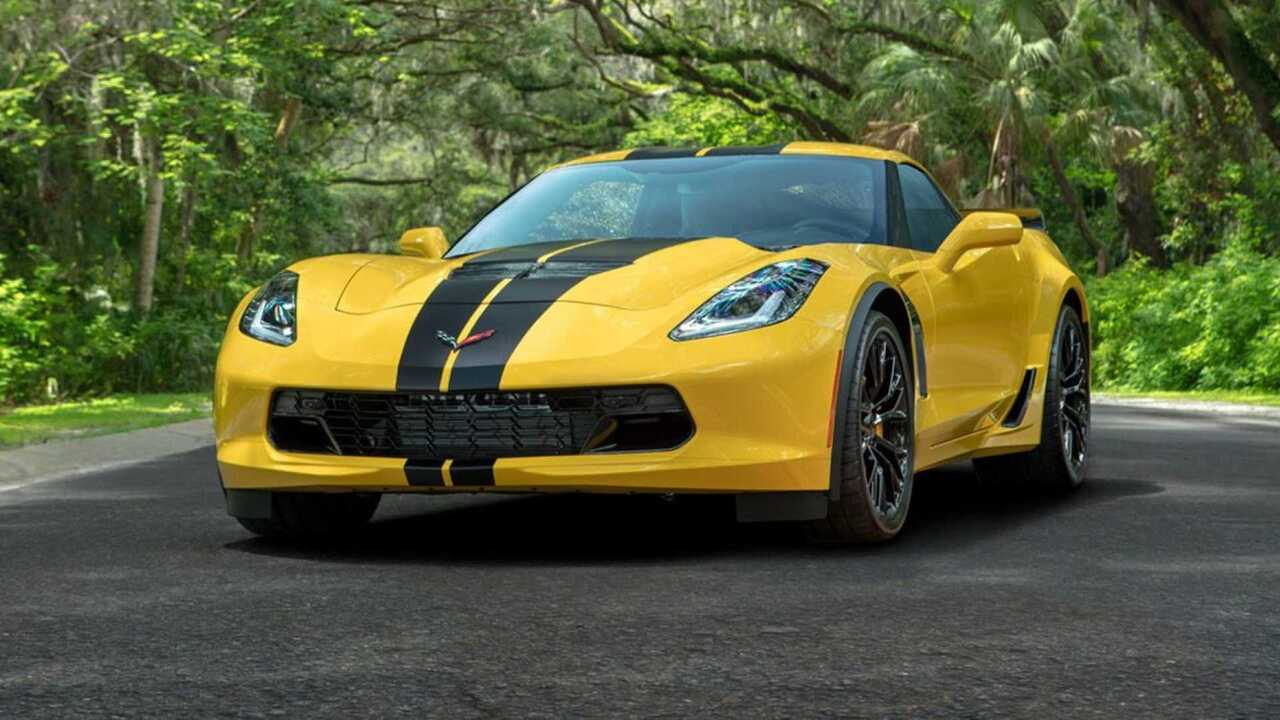 Alternatively, you could go for a Hertz Camaro SS.

The coronavirus pandemic has forced many people to postpone traveling for an indefinite time, thus greatly impacting the car rental industry and plenty of other businesses. Hertz has been hit hard by the unexpected nationwide crisis, with a Bloomberg report indicating the company is on the brink of bankruptcy. Since they haven’t been able to access the government’s $50-billion bailout plant, Hertz is looking for other ways to financially survive.

The quickest way to earn some money is by getting rid of some cars from its fleet, with Jalopnik discovering more than 20 Chevy Corvette Z06s on Auto Trader. We checked Hertz’s dedicated website for cars it’s selling and found 22 examples of the 100th Anniversary Edition Z06, out of a total of 100 units that were built to celebrate the company’s centenary.

If the Corvette is not your cup of tea, Muscle Cars & Trucks discovered Hertz is also selling several Camaros in SS and ZL1 flavors. Compared to the C7 Z06s, these have hardware modifications implemented by Hendrick Motorsports. Goodies include a cold air intake and a cat-back dual exhaust system, taking the 6.2-liter V8 from 455 to 480 horsepower. There’s one listed on Auto Trader with 2,497 miles (4,018 kilometers) for $50,299 or you could upgrade to the ZL1, in which case a 3,369-mile car will set you back $77,800.

Get Your C7 Before It's Too Late:

If Hertz can’t find a way to avoid bankruptcy, chances are we’ll be seeing hundreds of thousands of cars flooding the used car market. Hertz already has nearly 72,000 vehicles on its online sales platform, with prices varying from a $5,590 Chevy Sonic to the aforementioned $77,800 Camaro ZL1.