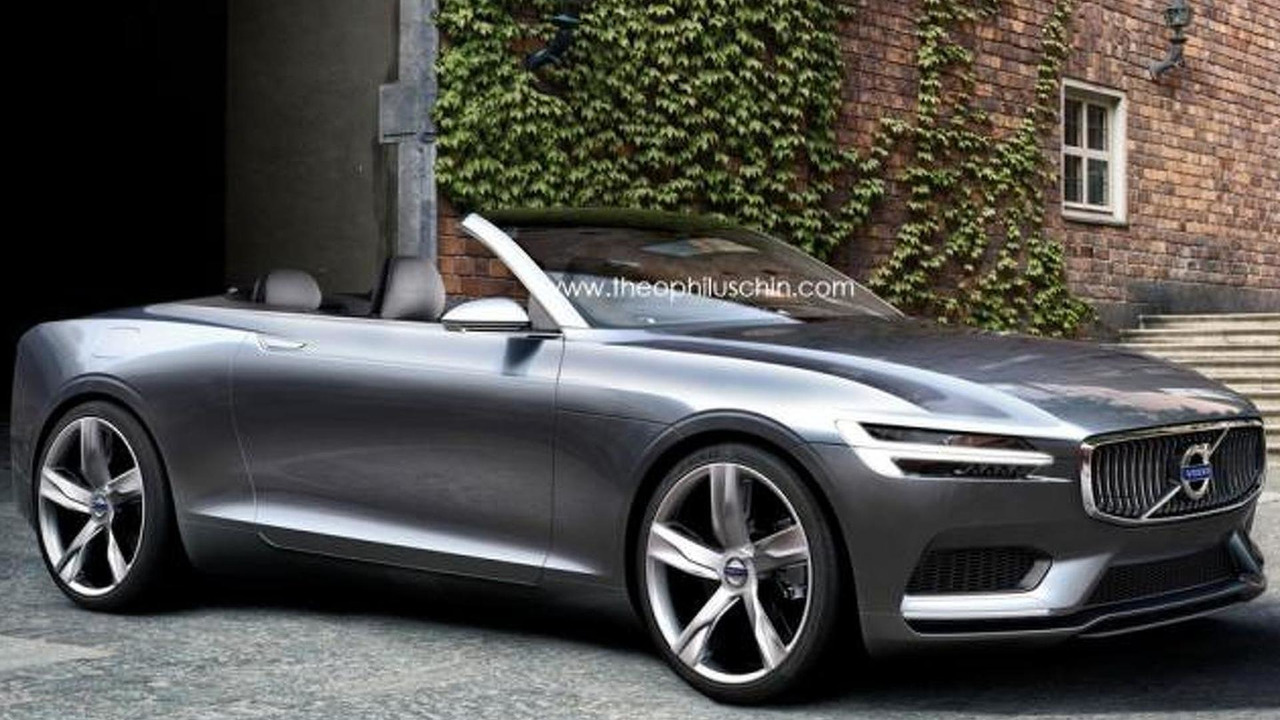 Theophilus Chin is showing us his recent work, a Volvo C70 successor based on the stunning Concept Coupe.

Theophilus Chin is showing us his recent work, a Volvo C70 successor based on the stunning Concept Coupe.

Two days ago Volvo announced production of the C70 will end and that a replacement will be introduced "as soon as possible." More importantly, the Swedish automaker said the car will be based on the Concept Coupe introduced in September at the Frankfurt Motor Show. Theophilus Chin didn't waste any time and envisioned a production version of the Concept Coupe without the roof.

Hopefully the real car will look at lot like this but we will have to wait some time since Volvo's immediate priorities are to introduce the all-new XC90 "crown jewel." After the SUV will be out Volvo plans replacements for the S80, V70, S60 and XC60, followed by the aforementioned C70 successor.