Porsche Exec Wants A Smaller 911, But Says It's Wishful Thinking 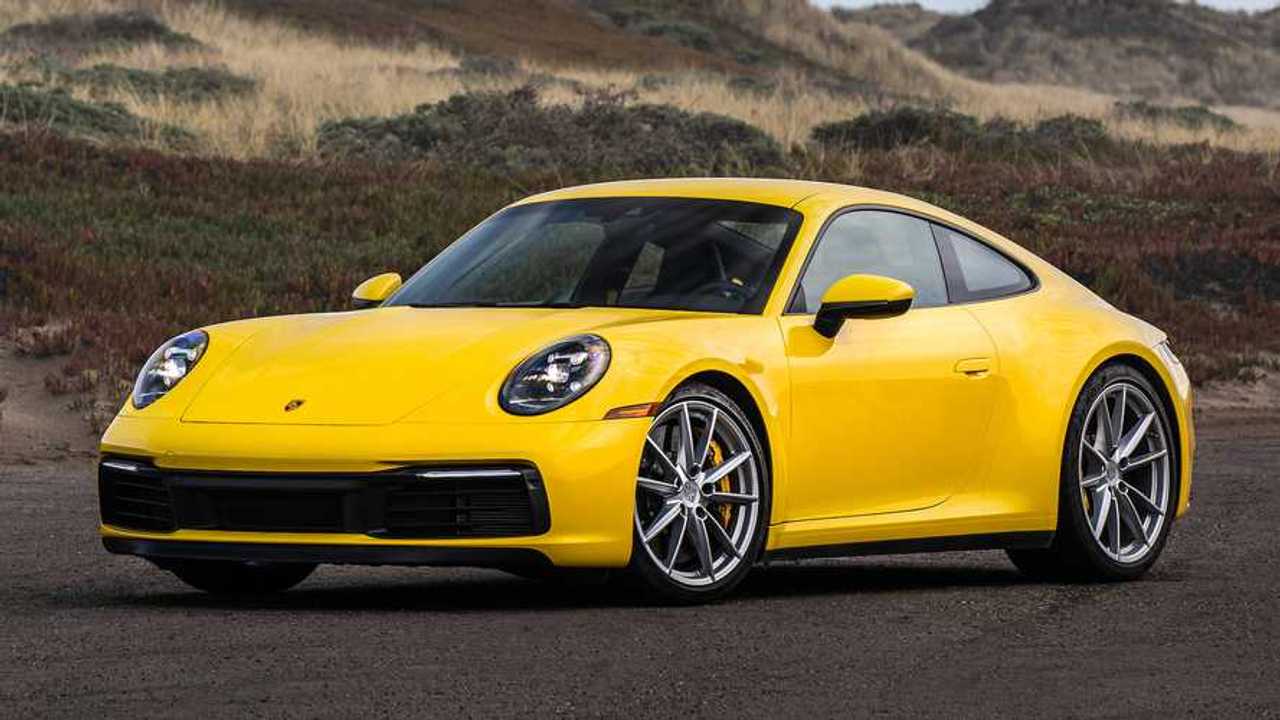 As the 911 gets heavier and more complex, one executive wants to revive the art of simplicity.

Three vehicles make up the core Porsche sports car offerings: the Boxster, the Cayman, and of course, the 911. Obviously, the 911 sits at the top of that spectrum with a starting price of $99,200, while the Boxster ($59,600) and Cayman ($57,500) offer some of the same thrills for a fraction of the price. But one Porsche executive thinks – or more accurately, wishes – that there was room in the range for another sporty 911 variant.

Frank-Steffen Walliser, the man in charge globally of 911 and 718 models, spoke to Australian media last week at the debut of the new 911 Targa. There he talked about his "wish" to "make [the 992] smaller," as reported by GoAuto. Unfortunately, Walliser tempered that comment by saying, "this is just a wish," so don't expect a sub-911 anytime soon. Walliser also noted, "maybe I would do it a little more sporty than the 992 in general, but I have no complaints of this model."

A smaller, lighter, sportier Porsche 911 does sound nice – but it's unlikely. The next 911 up is the hybrid model, which Porsche CEO Oliver Blume says will be "very powerful." That partially battery-powered Porsche could have upwards of 640 horsepower (447 kilowatts) and 590 pound-feet (800 Newton-meters) of torque. But Blume also notes in the same interview that he "will fight to let the 911 keep its gasoline engine," so a fully electric 911 is still far from a sure thing.