Next-gen Fiat Punto could be integrated in Panda lineup, 500 family will be expanded 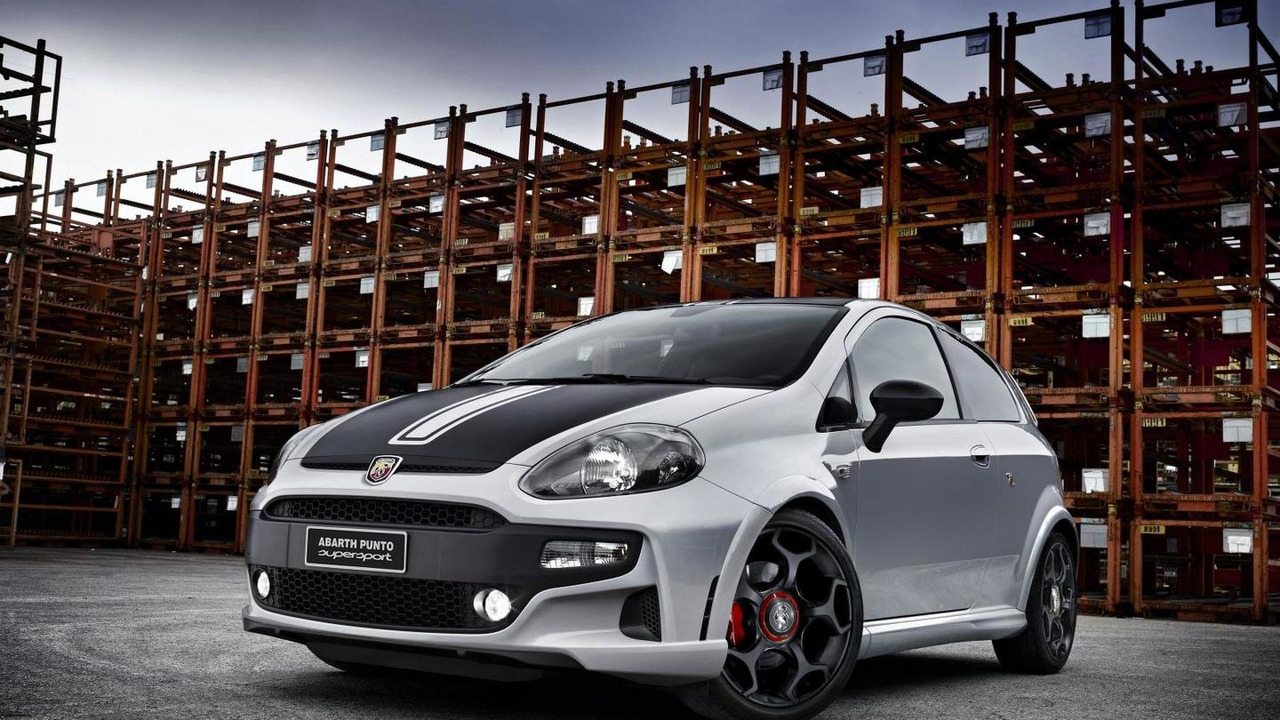 Fiat has shed some light regarding the future of the Punto and 500-based models.

Fiat has shed some light regarding the future of Punto and 500-based models.

In an interview given to Autocar, Fiat's head of global design Lorenzo Ramaciotti hinted the next generation of the Punto could be reinvented as a model part of the Panda family due to an increasingly competitive supermini segment. Fiat seems to be moving slowly as far as a new Punto is concerned taking into account the current generation has been on sale since 2005.

When talking about the 500 family Ramaciotti mentioned the lineup will be further expanded with the 500X crossover, following this year's launch of the 500L small MPV and the its seven-seater sibling 500 MPW. Further 500-based models will not distance themselves too far from the base model's design as the styling of the standard version "could only ever be evolved."

Gallery: Next-gen Fiat Punto could be integrated in Panda lineup, 500 family will be expanded 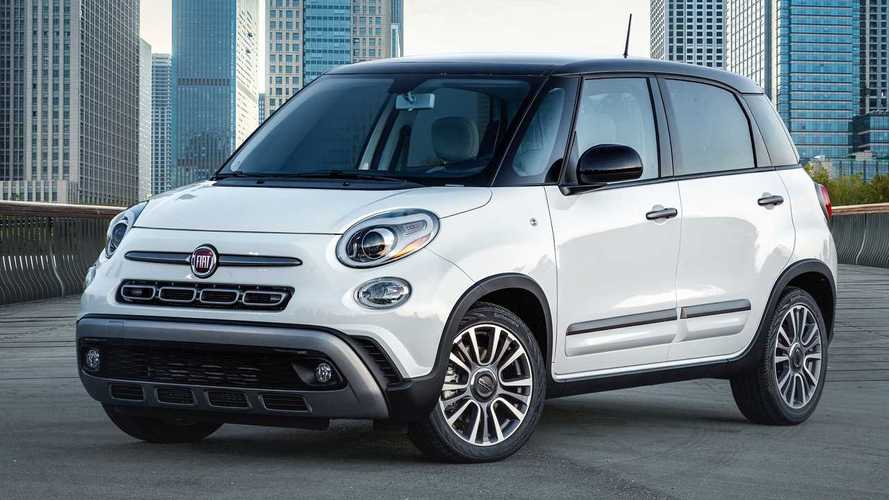