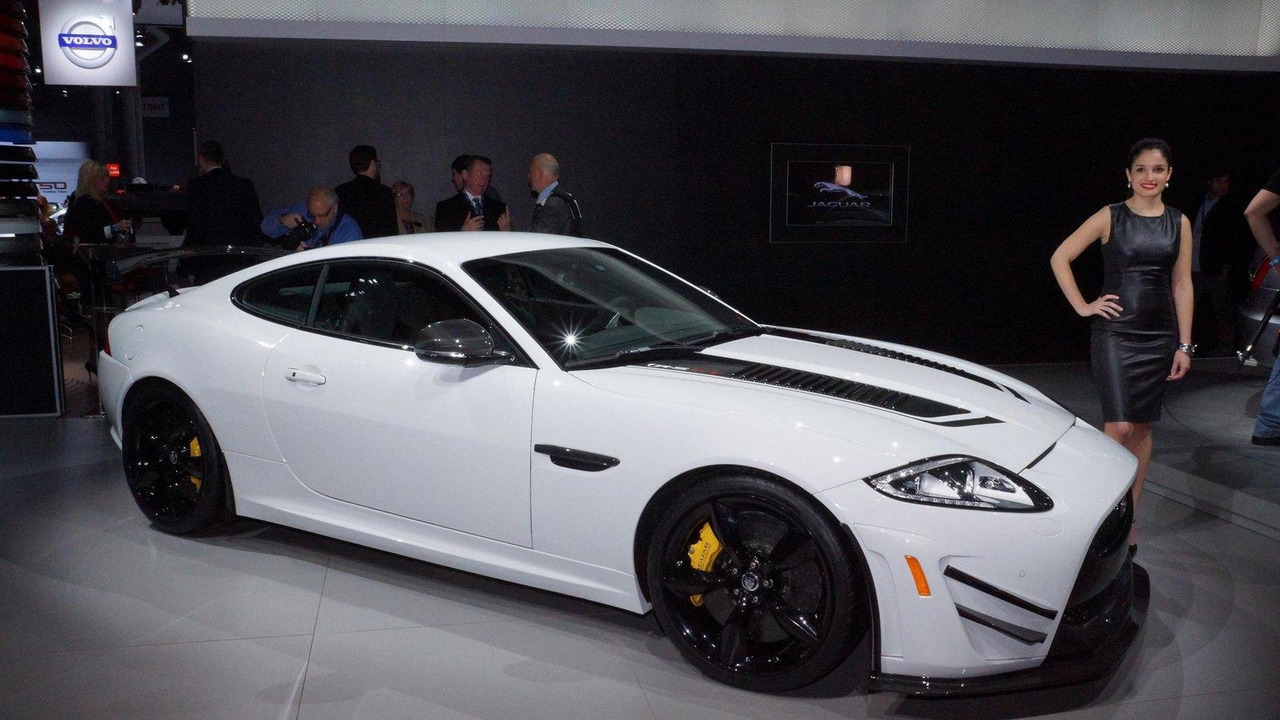 After getting behind the wheel of some hot cars such as the Ferrari F12 Berlinetta and the Alfa Romeo 4C, Chris Harris put the new 174,000 USD XKR-S GT from Jaguar through its paces and enjoyed testing it once the rain stopped.

Despite the hefty price tag, the XKR-S GT comes with the same V8 5.0-liter supercharged engine as the non-GT version, delivering 550 HP (404 kW) and 501 lb-ft (680 Nm) of torque sent to the rear wheels via a six-speed automatic gearbox which didn’t receive Chris Harris’ appreciation as he considered to be outdated.

Jaguar initially planned 30 units of the XKR-S GT but decided to expand production by ten units destined for the UK market with each carrying a starting price of 135,000 GBP.