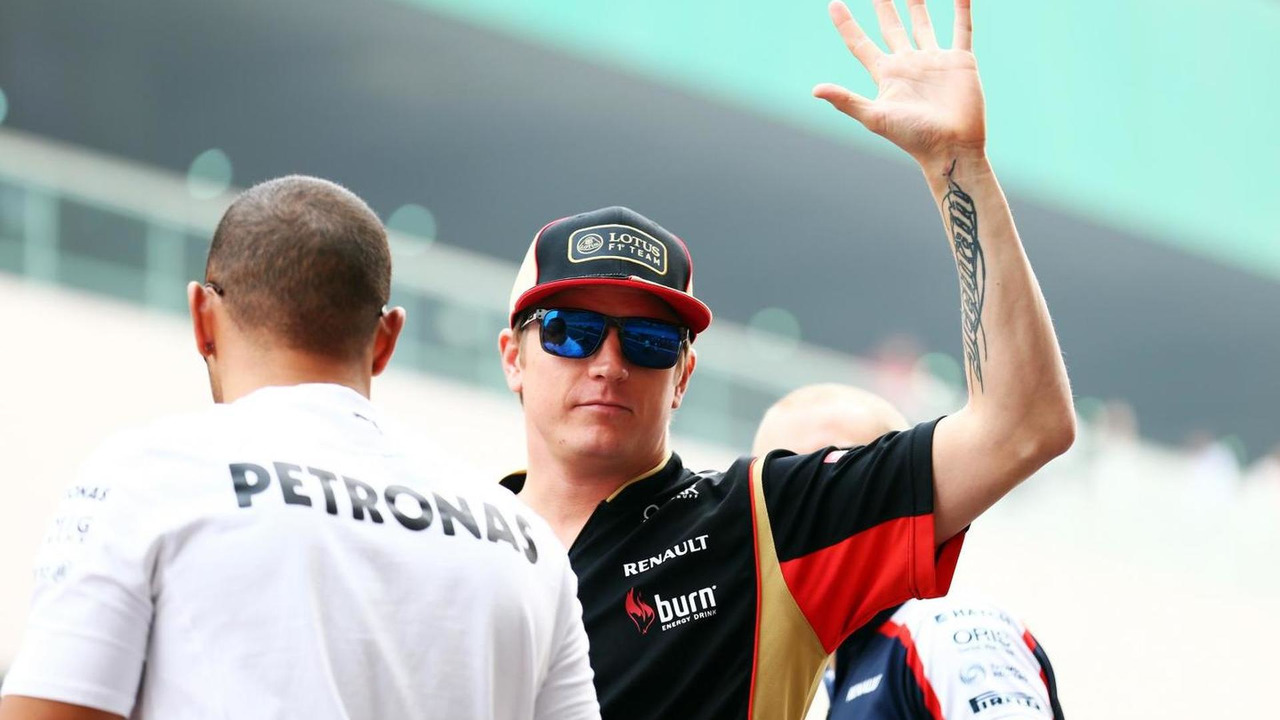 Some interpreted the Ferrari-bound Raikkonen's 'no show' on Thursday, mere days after an obscene radio spat with Alan Permane, as a sign his relationship with the Enstone based team is now irreparably broken with three races left to run.

But in an interview posted on the Lotus website early on Friday, team owner Lopez insists the relationship with Raikkonen is still "good".

"Of course, a lot was made about the comments between Alan Permane and Kimi during the course of a tense moment in a race, but this was just one exchange taking a matter of seconds in the course of a two-year relationship," he said.

Lopez said Raikkonen, despite his cold relationship with the media, is actually "friendly" and "talkative" behind closed doors, and is his "friend".

He admitted, however, that Raikkonen decided to switch to Ferrari for 2014 because Lotus has been waiting on a much-needed 35 per cent sale to a group called 'Quantum' to be finalised.

It has been rumoured the deal has fallen over, but Lopez said on Friday: "We have preliminary agreements with the company we want to partner with, and we're just waiting for this to be concluded.

"Deals like this do not move at the speed we're used to in formula one and we're hopeful that we'll conclude it in the near future," he added.

Meanwhile, after also sitting out Thursday's events at Yas Marina with a stomach complaint, Nico Hulkenberg was fit enough to take to the wheel of his Sauber for Friday practice.