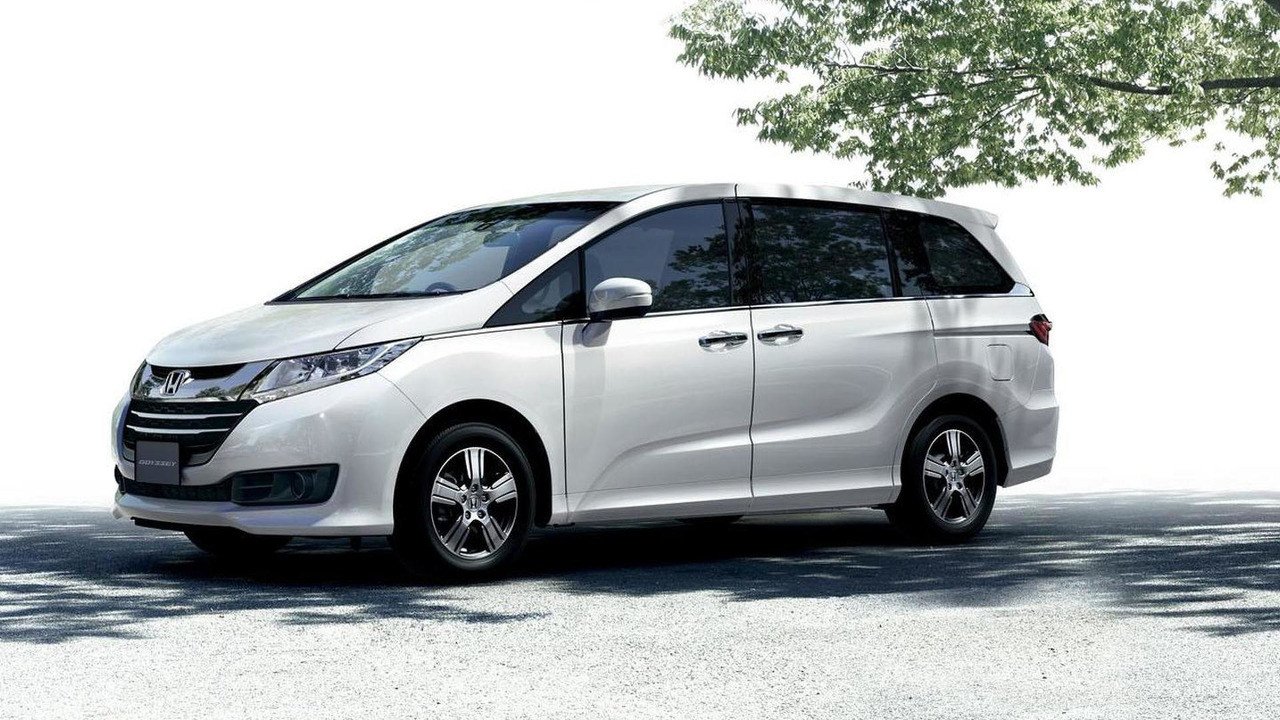 Set to go on sale on Friday, the fifth-generation Odyssey has a stylish exterior with a prominent front grille that is flanked by sweptback headlights. The van also has a distinctive character line, sliding rear doors and a tailgate-mounted spoiler.

The upscale interior has a "modern suite" design that draws inspiration from luxury hotel suites. It features wood trim, metallic accents and an infotainment system. The van can also be equipped with second-row "premium cradle" seats that recline and deploy their own built-in footrests.

The model rides on a new platform that has a higher ceiling and a lower floor than the previous model. As a result, the Odyssey has a more accommodating cabin and a low center of gravity that promises to deliver a "sedan-like driving experience."

Detailed performance specifications were not released, but the model is powered by a 2.4-liter i-VTEC engine that is connected to a continuously variable transmission.