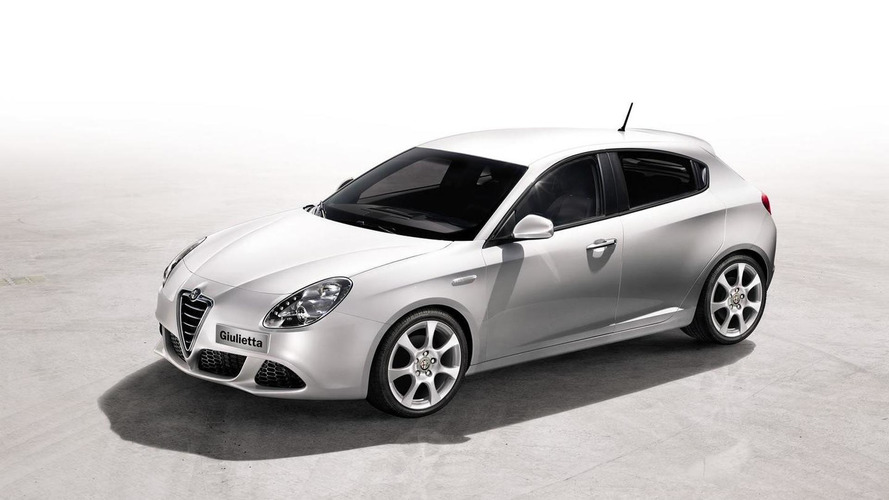 Fiat-Chrysler CEO Sergio Marchionne has revealed some new details about his plan to rebuild Alfa Romeo.

Speaking during a conference call, Marchionne said "We continue to work in a pretty determined fashion in trying to reshape the Alfa Romeo platform and I think we will be in a position to outline more at the end of the first quarter of 2014."

Details about the five-year plan are limited but Automotive News is reporting that it calls for Alfa Romeo to use a rear- and all-wheel-drive platform that could be shared with the next-generation Chrysler 300 and Dodge Charger / Challenger.

The platform will reportedly underpin at least four Alfa Romeo models including the Giulia sedan and wagon, a flagship sedan and a mid-sized crossover. The first model is slated to be launched in Europe in late 2015 or early 2016. It, along with the other models, will eventually be sold in the United States.