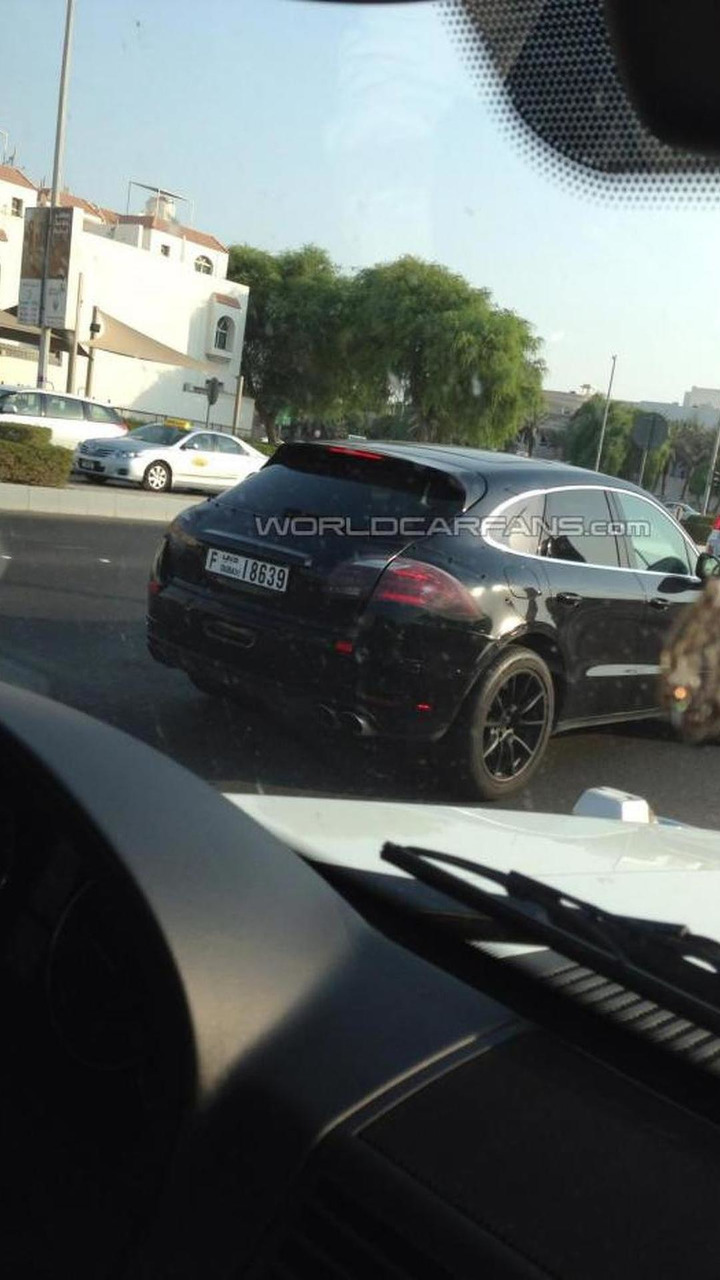 Porsche has released new video footage with the 2014 Macan, this time undergoing some last-minute testing in California.

Porsche has released new video footage with the 2014 Macan, this time undergoing some last-minute testing in California.

We lost count of the number of teasers Porsche developed for the Macan, a sub-Cayenne crossover set to make an appearance in November at the Los Angeles Auto Show. Yesterday we saw the Macan being put through its paces on Dubai sand dunes while today the car is cruising on the streets of California before embarking on an off-road adventure.

As you can see the design is heavily influenced by the larger Cayenne, yet we still can't say anything about the styling of the headlights and taillights since the cars showcased in this video have fake stickers masking the real design.

The video also shows the Macan Turbo with its two rows of LED daytime running lights and more vents at the front, along with four exhaust pipes at the rear. Under the hood of the range-topping model will probably be a V6 3.6-liter twin-turbo engine with 395 bhp (294 kW) and 406 lb-ft (550 Nm) of torque.