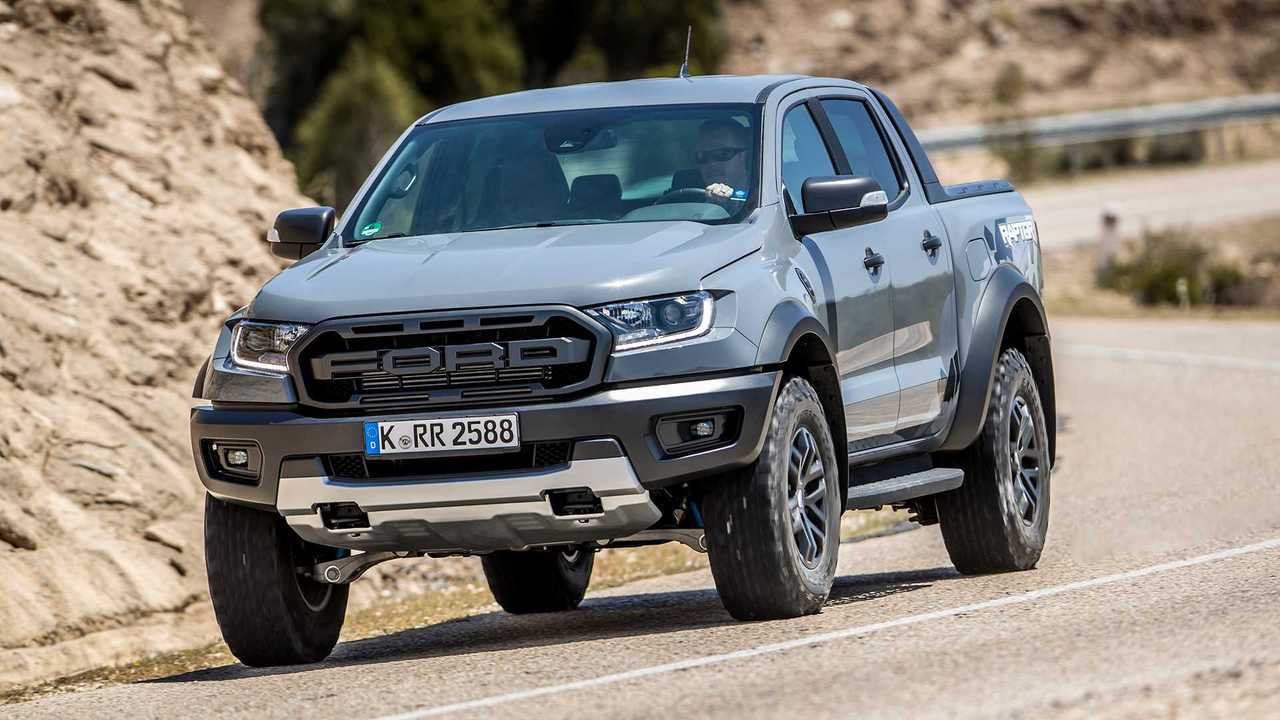 Ute fans will have to hold their horses.

If you're a pickup truck fan, you've probably heard of the Ranger Raptor, Ford's mid-size pickup offering to the rest of the world. Ford has made it abundantly clear the chance of it coming to the United States is practically zero (at least in an official capacity) for now. Although there are some reports saying that the next-generation Ranger will come in that flavor, too.

Ford Ranger Raptor V8 Never Got An Approval, To Begin With: Report

The Ranger Raptor has always been equipped with a four-cylinder bi-turbo diesel engine, and when we heard that a V8 version was reportedly in the works, we were eager to see what kind of performance it could bring to the table for a truck that has some very competent underpinnings. But it seems that the Ranger Raptor V8 idea is now an "if" rather than a "when".

Whichcar.au and their Wheels section caught a whiff of some recent developments regarding this semi-official V8 project, and it appears that the whole thing has been put on hold indefinitely. These guys also broke the story of the rumored V8 Ranger Raptor first, so we're pretty darn sure that they're spot on when it comes to the details. Citing the huge cutbacks by Ford all over the world due to the recent health issue, the development of the more powerful Ranger Raptor just isn't on the top of anyone's list right now. The project was to be handled by Premcar, who had strong relations with Ford and had the engineering and production know-how. Premcar has a lot of experience in making Fords go extremely fast, having done a ton of work on Falcons and their Miami supercharged V8s.

Looks Like A Worthy Addition To Ford's Lineup. Just Get Here Already:

This Ford Ranger Raptor Has Upgrades Definitely Not For Everyone

The news story states that the idea was that Ranger Raptors would be delivered to Ford's facility in Campbellfield with the diesel mills removed, and would be replaced by the same 5.0-liter gasoline V8 found in the Mustang. While the final approval from Ford may never happen, there's still a chance that the likes of a turn-key solution or performance kits might be released in the future to those wanting to swap over to the V8. After all, Premcar has the resources to do so. Pretty sure that will void the warranty, though.