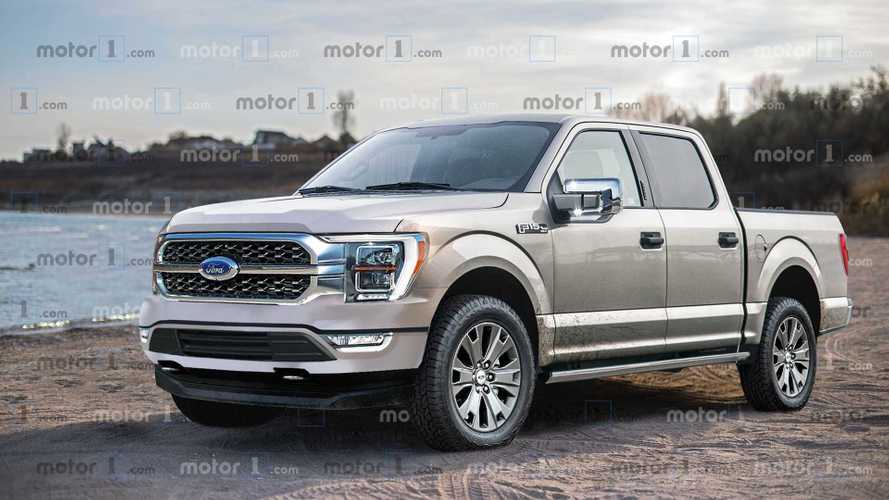 It's a big step in the tech direction for America's best-selling vehicle.

In case you haven’t heard, Ford has an all-new F-150 pickup in the works. It’s been a long time coming, and we’ve had plenty of prototype sightings showing trucks all but revealed. We’ve also glimpsed the interior through leaked photos, but at this point we still haven’t narrowed in on the various tech upgrades the truck will receive.

Now, we know of one major step that was revealed by Ford’s Chief Product Development and Purchasing Officer, Hau Thai-Tang. The 2021 F-150 will have the infrastructure for over-the-air (OTA) updates.

Motor1.com reached out to Ford for confirmation on this, and we were sent a transcript of an interview between Thai-Tang and Bank of America Merrill Lynch Analyst John Murphy. The interview took place during Bank of America’s Global Auto Summit, and while the bulk of the discussion focused on financial aspects of moving the company forward, Thai-Tang did mention OTA capability for the new F-150.

Additional details weren’t offered, but in the context of the interview, Ford envisions this connectivity both as a way to lower warranty costs while improving reliability, and as an avenue for the potential monetization of data collected, services provided, or both.

What that means exactly is still part of the mystery. Connectivity going forward certainly has advantages when it comes to vehicle maintenance, remotely troubleshooting problems, and plugging in software updates to improve various systems. Gathering data on features customers use can help guide Ford in determining costs for options and extras, and then there's the supplier/vendor side of the equation with various apps and services. We’ll likely have to wait until the new truck arrives before understanding the full scope of this system. For now, just know it's coming.

Speaking of which, it’s been a busy week for news on the new Ford F-150, at least with regards to production. A report on May 13 suggested the next-gen pickup wouldn’t enter production until early October in Michigan, and early November at the F-150 plant in Kansas City. A couple days later, Ford reportedly told the Detroit Free Press that deliveries of the 2021 truck would commence by the end of the year. Whether it comes sooner rather than later likely depends on the Coronavirus situation, but either way, it appears the new F-150 will be here before 2020 comes to a close.