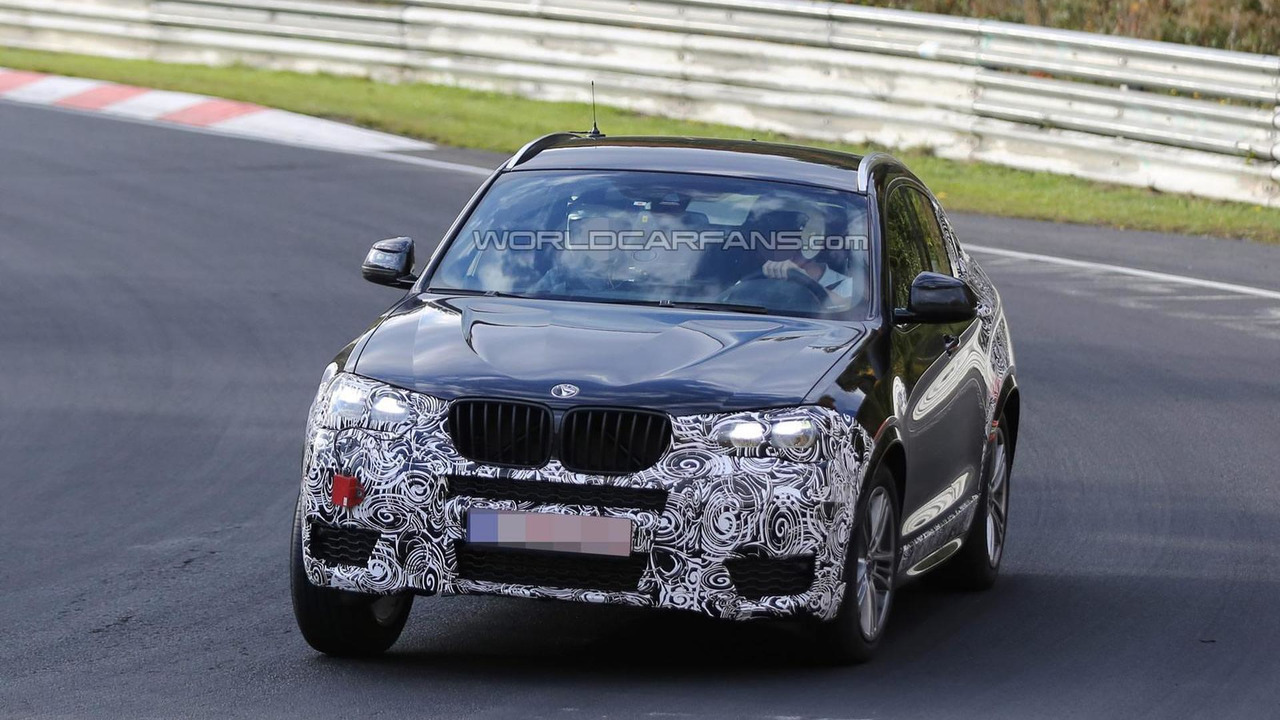 A BMW representative told Inautonews the X4 will be showcased on March 14 at the 84th Geneva International Motor Show.

A BMW representative told Inautonews the X4 will be showcased on March 14 at the 84th Geneva International Motor Show.

The announcement was made by the company's spokesperson Christophe Koenig who said the car will be presented during the first half of 2014, with more details to be disclosed on March 14. In other words, the X4 will be introduced at the Geneva Motor Show and will probably go on sale several months later.

The 2014 BMW X4 has been spied numerous times by our photographers and will be a follow-up to the X4 concept. The design will closely mimic the X6 but on a smaller scale and with a trunk capacity expected to suffer a ten percent decrease compared to the X3. Inautonews says the crossover will have the same overall length and wheelbase as the X3, but it will be 34mm wider and 53mm lower.

It will be offered with standard rear-wheel drive and optional xDrive, while engine lineup will be taken from the X3. Examples of motors include a gasoline 240 bhp (179 kW) 2.0-liter, a 181 bhp (135 kW) diesel and a more powerful inline-six 3.0-liter TwinPower Turbo with 330 bhp (224 kW). Since the X3 hasn't received so far an M version, it's unlikely there will ever be an X4 M.