This could be the most realistic render of the new S to date.

The last few days have been quite dramatic for the new Mercedes-Benz S-Class. First, we saw a completely naked pre-production model in low-resolution photos, followed by an official teaser released by the automaker. Just two days ago, we also got another look at the interior of the car via a spy video.

While the cat’s pretty much out of the bag, we are always open to seeing more of the new luxury king from Stuttgart. That’s why we are happy to share new renderings of the S-Class, based on its latest spy photos. The drawings come from the AtchaCars channel on YouTube and seem very plausible and realistic to us.

As we’ve already seen from the leaked images, the overall design at the front does not represent a major departure from the outgoing model, but there are at least a few tweaks that should help you differentiate the latest two generations of the sedan between each other. As seen in these renderings, the biggest change at the front is represented by the headlights, which have their own identity to separate the S-Class from the lesser models.

The New S-Class In Full: 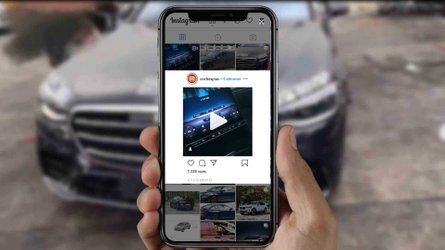 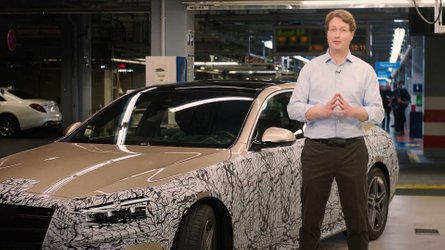 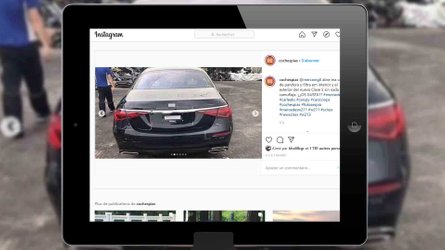 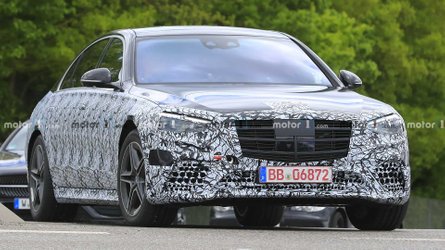 At the back, there will be more significant changes and by far the most obvious modification will be the shape and size of the taillights. The LED clusters will be very similar to what we’ve seen in the CLS and CLA, as well as the facelifted E-Class. It’s the same story with the lower section of the bumper, which also looks quite familiar.

It’s too early to give final conclusions about the design of the new S-Class but we can safely say we are very close to the point of full excitement about its debut. The culmination should come with the full premiere, which is expected to happen in the new few months. A luxed-up Maybach and an armored Guard are likely not far behind, while the two-door Coupe and Convertible are reportedly dead.