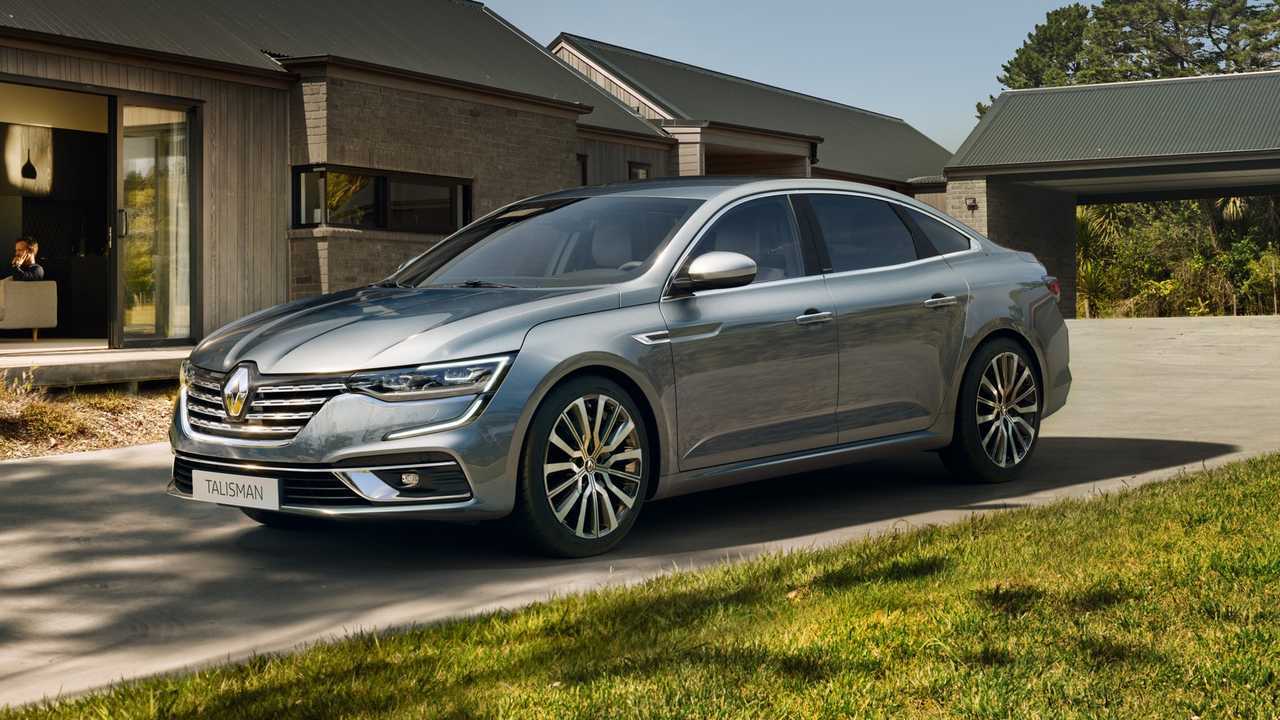 Ford’s move to kill its sedans in the United States first seemed like a revolution in the automotive industry but more and more automakers are considering getting rid of their slow-selling vehicle lineups. Case in point, according to a new report, Renault is considering discontinuing some of its sedan and minivan models to cut costs and accelerate investments into more profitable projects, including SUVs and electric vehicles.

Automotive News, quoting information from "four sources in the industry and close to the automaker," says that the French automaker is eyeing the Espace and Scenic minivans, together with the Talisman sedan, as the first victims of the reconstruction plan. The latter was recently facelifted but one of the sources told the publication "it is practically a given that these models will stop.” The future of the Megane also doesn't seem bright for now.

"Renault is far more international than its compatriot, whose sales remain focused on Europe," another source is cited. "But even if Renault's geographical diversity is the factor behind its high number of models, that level is not sustainable anymore." As a friendly reminder, Renault currently has between 45 and 50 different models from its core brand, as well as the Dacia, Renault Samsung, Lada, and Alpine ranges.

Last year, data from JATO dynamics showed that all three models were down despite the relatively good results. The Scenic sold 77,507 units in Europe in 2019, a drop of approximately 16 percent compared to the prior year. In turn, sales of the Talisman fell 20 percent to 15,826, while the Espace dropped by 20 percent to just 9,561 units.

Another move from Renault in order to cut its cost is expected to be deeper synergies with its alliance members Nissan and Mitsubishi. According to the report, the automaker could also sell real estate assets and close operations in markets like China, which generate losses.