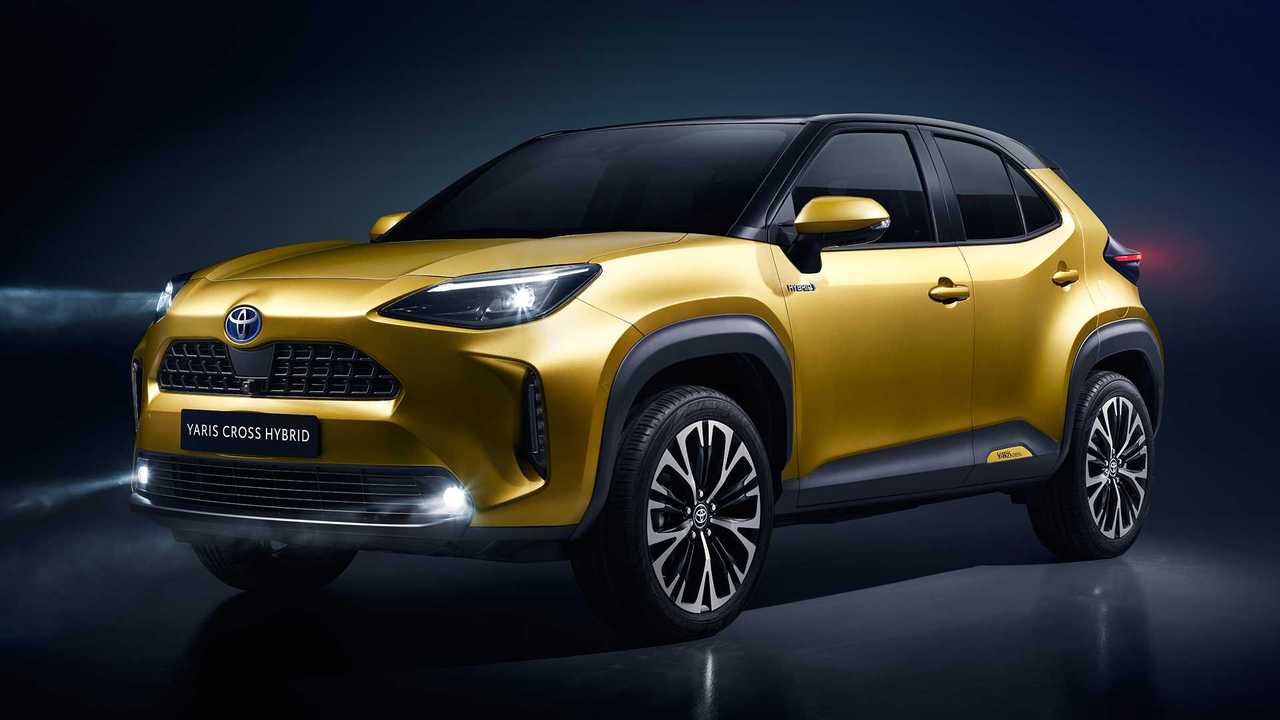 It would become the new entry-level Lexus.

Not long after Lexus debuted its UX crossover in 2018, the automaker said it had no plans to offer a vehicle under $30,000. One could interpret that to mean Lexus wouldn’t offer anything smaller than the UX, but a new rumor floating through the internet suggests otherwise. Could an entry-level Lexus BX slotting beneath the UX be in the works?

If that’s indeed the case, a Lexus BX wouldn’t be an all-new creation. It would be based on the recently revealed Toyota Yaris Cross, a small crossover tied to Toyota’s Euro-spec Yaris subcompact. There are no photos showing how this upscale mini-machine might look, but it would almost certainly adopt the Lexus spindle grille while adding a bit more chrome where the Yaris Cross has either black or body-colored trim. It’s also possible the BX could trade off some ground clearance for a sportier on-road stance.

Based On The Yaris Cross:

The rumors further suggest the BX would use the hybrid powertrain pulled directly from the Yaris Cross. It features a 1.5-liter engine paired to an electric motor, generating a combined 116 horsepower (87 kilowatts). It’s possible an F Sport edition could be offered that would add all-wheel-drive to the mix, but there’s no mention of increased power. To maintain the F Sport image, one would assume something greater than 116 hp would be under the hood.

This is certainly a curious rumor considering Lexus previously said it had no interest in offering something under the $30,000 mark. That statement was rooted in the automaker’s North American operations, however. The Yaris Cross will only be offered in Euro and Asian markets, and with the BX allegedly based on the tiny crossover, it would almost certainly remain in those areas. As for price, Toyota hasn’t released figures for the Yaris Cross but it should start well under that $30,000 mark – approximately €27,800. That means the BX could conceivably start under that figure as well.