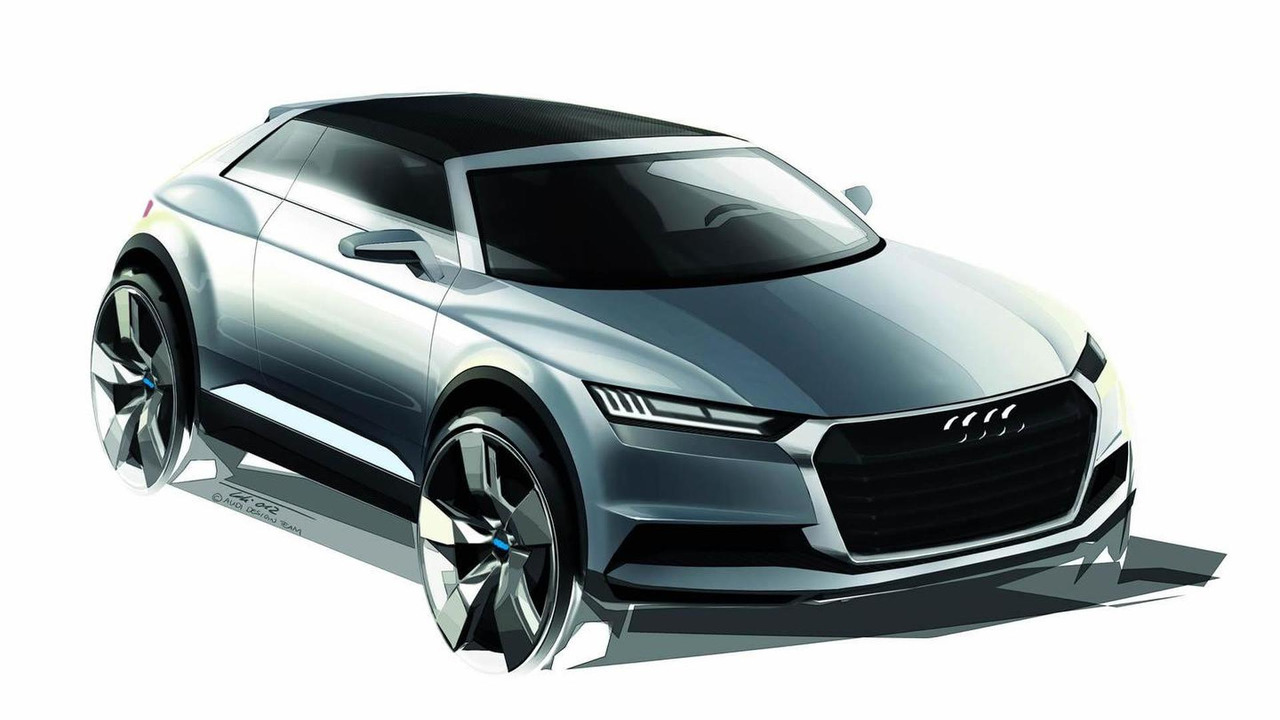 New details are starting to emerge about the Audi Q1. It will reportedly be launched in early 2016 and be offered with a a turbocharged 1.6-liter four-cylinder that cranks out 200 HP (147 kW) in the SQ1.

New details are starting to emerge about the Audi Q1.

Auto Express is reporting the model will ride on a shortened version of the MQB platform which will be shared with the Volkswagen Polo. Overall, it is expected to measure approximately 4,000mm long, 1,750mm wide and 1,570mm tall.

Engine options remain unconfirmed but the magazine says petrol choices will include a 1.0-liter three-cylinder, a 1.2-liter four-cylinder and a turbocharged 1.6-liter four-cylinder that cranks out 200 HP (147 kW) in the SQ1. We can also expect a couple of diesels including a 1.4- and 1.6-liter TDI. There could also be a plug-in hybrid variant - with a 1.4-liter TFSI and an electric motor - that produces a combined maximum output of 204 HP (150 kW) and 350 Nm (258 lb-ft) of torque.

The engines will reportedly be connected to a six-speed manual or a new 10-speed DSG gearbox. Front-wheel drive will be standard but all-wheel drive could be optional.