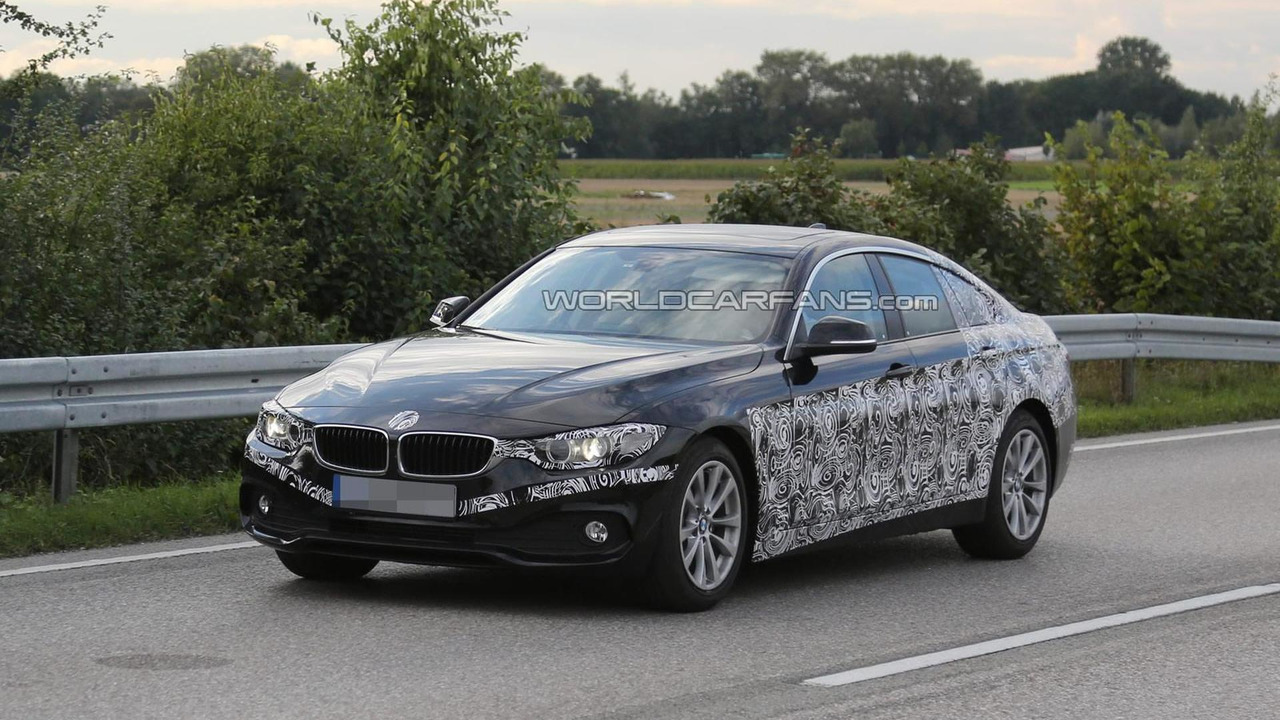 A new report concerning the BMW 4-Series GranCoupe says the model will reach dealerships next June.

A new report concerning the BMW 4-Series GranCoupe says the model will reach dealerships next June.

Essentially a four-door coupe version of the 3-Series, the new 4-Series GranCoupe will be shown to the public in March at the 2014 Geneva Motor Show before going on sale in June. The car will be offered in 420i, 420d, 428i and 435i versions, but U.S. buyers will only get to choose between the 428i and the 435i models.

It will have a longer rear window and a slightly stretched wheelbase which will offer more legroom for passengers sitting in the back. Other than that, the 4-Series GranCoupe will be essentially the same as the recently unveiled 4-Series Coupe and will borrow a nearly identical interior cabin which we recently spied.

The BMW M4 GranCoupe is likely to be introduced sometime around 2015.