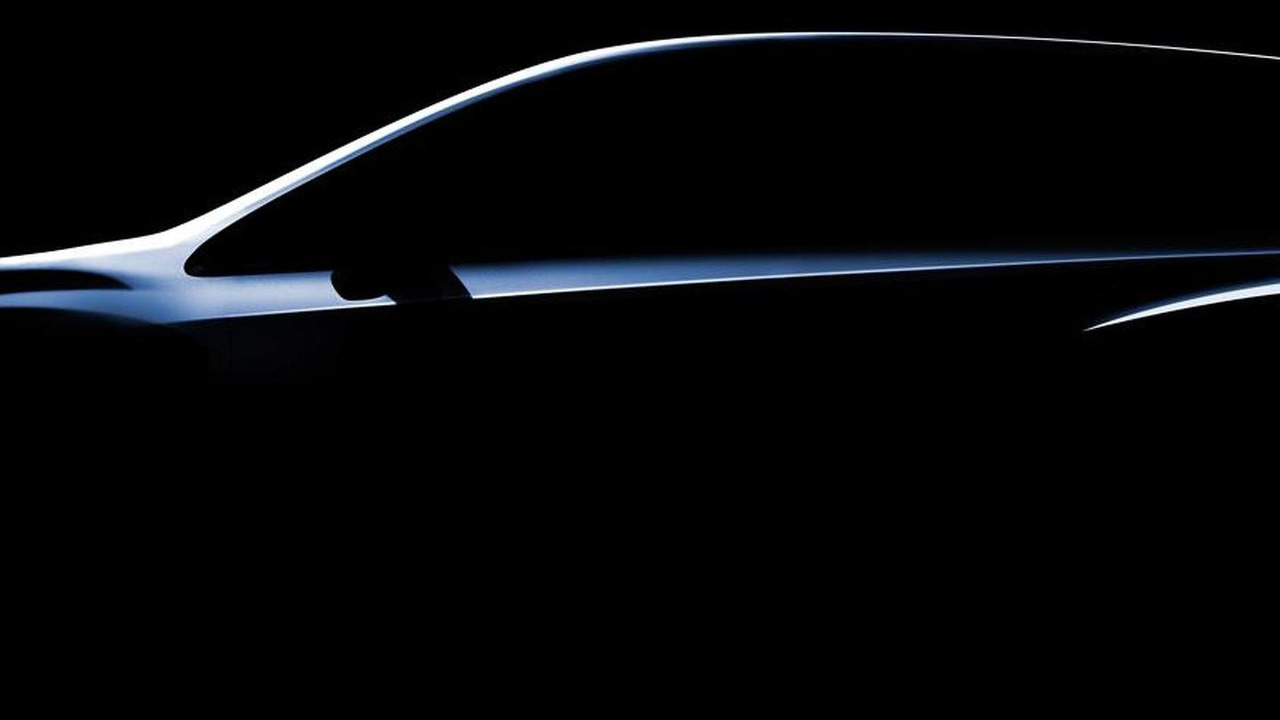 Subaru is teasing the LEVORG concept which will be showcased at next month's Tokyo Motor Show in Japan together with two other concepts.

Subaru is teasing the LEVORG concept which will be showcased at next month's Tokyo Motor Show in Japan together with two other concepts.

Described as a "sports tourer", the first concept serves as a preview for a production model which will be launched next year in Japan. The "LEVORG" designation is the result of combining "Legacy", "revolution" and "touring" for a concept that will come with a new horizontally-opposed turbocharged direct injection 1.6-liter engine. The vehicle will have a new generation of the firm's EyeSight driver assist system bringing new safety functions and steering support control.

Also at the Tokyo Motor Show there will be a Cross Sport design concept which will represent Subaru's vision of a next-gen SUV. The compact concept will be 4300mm long and promises to bring a comfortable cabin with easy seat access and lots of cargo space.

Lastly, the Subaru Crossover 7 concept is set for a Tokyo debut with a seven-seat arrangement and a "sophisticated urban look" with tan leather-wrapped seats and a spacious interior.

The trio will be publicly revealed on November 20 when Subaru will also show the VIZIV concept which was introduced earlier this year at Geneva Motor Show.