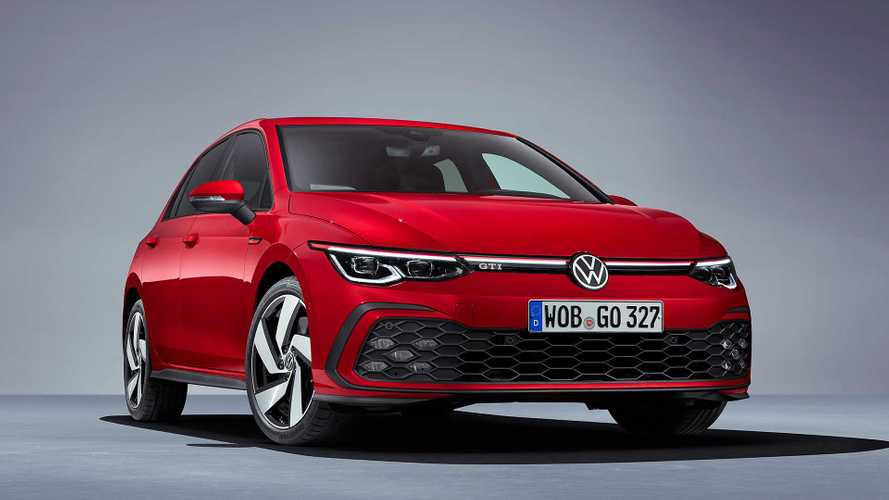 Both should arrive at dealers by the end of next year.

The Mk8 Volkswagen GTI and Golf R will arrive in the U.S. for the 2022 model year, with production for all Golf models moved to the company’s manufacturing facility in Wolfsburg, Germany. The company's facility in Puebla, Mexico, will continue to churn out the U.S.-market 2021 GTI Mk7 until the Mk8 arrives (sans the entry-level Golf hatchback).

Virtual VW Golf GTI Will Become Reality Thanks To Prior Design

During a virtual roundtable discussion, Volkswagen of America Senior Vice President, Product Marketing and Strategy Hein Schafer confirmed the timing of the model launch. “We’re aiming for the back end of next year,” Hein said, later clarifying that the model-year 2022 GTI and Golf R would likely arrive in dealers in the third quarter of 2021, barring any pandemic delays.

The Mk8 GTI will arrive earlier in European showrooms, likely later this year. If recent spy shots are to be believed, the company is already hard at work on at least one special edition of the hot hatch, the more aggressive TCR edition. The TCR should come with 296 horsepower (221 kilowatts) relative to the standard GTI’s 241 hp (180 kW), as well as a lower stance and a larger brake package. When asked about the TCR, Schafer said he was “fighting hard to get all special editions [in the U.S. market].” The previous-generation, limited-run GTI TCR was never offered for sale in America.

So how much is the sharper, modernized 2022 VW GTI going to cost you? The company wasn’t forthcoming with specifics, but Volkswagen did let a few things slip.

“I don’t want to put a number on paper, but we’re aiming for a less than 10 percent price increase from Mk7 to Mk8 GTI,” Schafer said. Helping justify the price increase will be more standard features and better performance relative to its predecessor, but the news nevertheless has us worried. Some armchair mathematics would put the new hot hatch’s base price at about $31,500, which is a bit more than the more powerful Hyundai Veloster N, even one equipped with the 275hp Performance Package.

At the very least, the GTI (and its harder-core and more expensive Golf R sibling) should continue to offer near-Audi levels of refinement and daily comfort, unlike some of its competitors. And as we already knew, all of VW’s 2022 hot hatches will be available only in five-door configuration, adding practicality and mini-wagon cargo space to the mix.