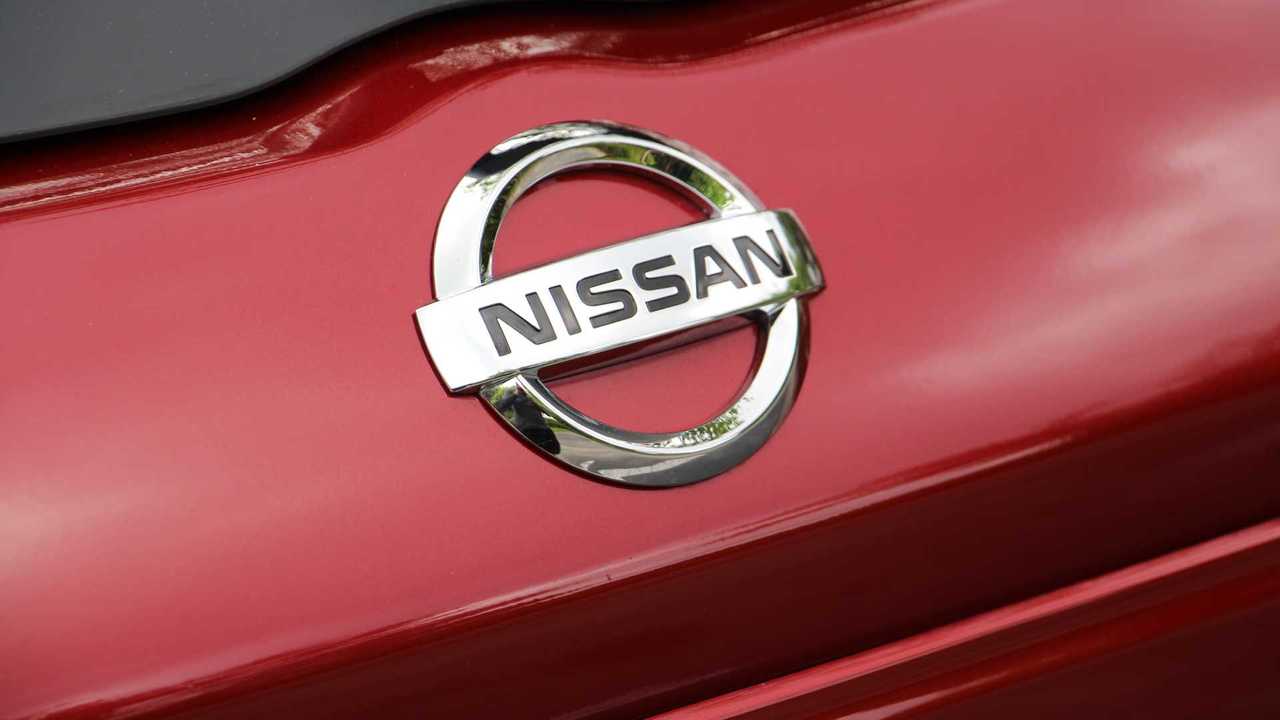 A report from earlier this month first detailed Nissan’s roadmap back to success after the scandalous departure of its chairman Carlos Ghosn. We learned Nissan wanted to reduce competition between the Alliance brands – Renault, itself, and Mitsubishi – and reduce its costs. Factory closures were expected, but a new report from Bloomberg provides additional details about the company’s three-year plan, which is set to be revealed later this month, and includes eliminating the Datsun brand.

Bloomberg’s report, relying on “a person with knowledge of the measures,” says the company will announce it is planning to cut ¥300 billion ($2.8 billion) in fixed costs. The coronavirus has darkened Nissan’s financial outlook in the months ahead. The disease has shuttered factories and closed dealership showrooms, which have further hurt already declining sales due to the brand’s stagnant lineup.

What's Next For Nissan:

Nissan will close an additional factory, bringing the total number of closures to 13. The automaker plans to reduce its market and research budget, along with lowering other costs. Nissan’s rash of plant closures, including the additional yet-to-be-named factory, would bring its plant utilization up from 65 percent to 80 percent with an annual production capacity for 5.4 million vehicles.

The previous report said Nissan would focus on the U.S., Chinese, and Japanese markets while Renault concentrated on Europe. Mitsubishi would focus on other Asian markets. The cut in spending will free up cash so it can invest it into new technologies and products – core things its lineup needs.

The plan, which calls for drastic spending cuts at a time when Nissan is readying to refresh its lineup, still needs to be reviewed by the company’s board. It could change, too. Bloomberg’s source said talks are continuing about the restructuring plan, including determining its scale. The company will present the plan on May 28 when it announces its financial results for its 2019 fiscal year. It’ll be interesting to see how Nissan claws its way back, though that Frontier Nismo probably isn’t happening.