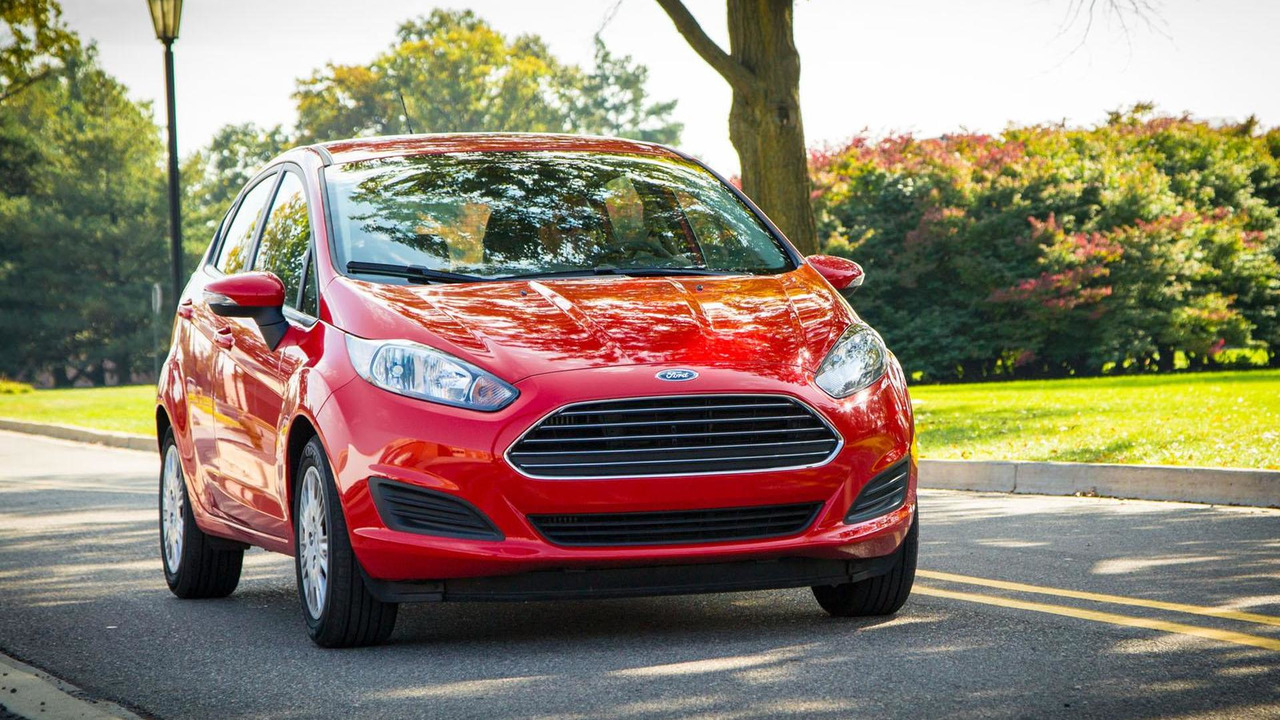 Ford has announced plans to offer the 2014 Fiesta with a 1.0-liter EcoBoost engine in the United States.

Ford has announced plans to offer the 2014 Fiesta with a 1.0-liter EcoBoost engine in the United States.

Set to arrive at dealerships later this year, the model is being billed as "America’s most fuel-efficient non-hybrid gasoline-powered car."

Motivation is provided by a 1.0-liter EcoBoost three-cylinder engine that develops 123 bhp (91 kW) and 125 lb-ft (169 Nm) of torque - 145+ lb-ft (196+ Nm) with overboost. This enables the model to return up to 32 mpg city / 45 mpg highway / 37 mpg combined when equipped with the SE Manual EcoBoost Package that includes a rear spoiler, side air deflectors, underbody shields and low-rolling-resistance tires.

According to Ford executive vice president Joe Hinrichs, “With the new Fiesta 1.0-liter EcoBoost we’re pushing into fuel economy numbers only seen on hybrids and diesels. Coupled with the new Fiesta ST, Fiesta covers the performance-efficiency continuum in the subcompact segment better than any other nameplate in the market.”