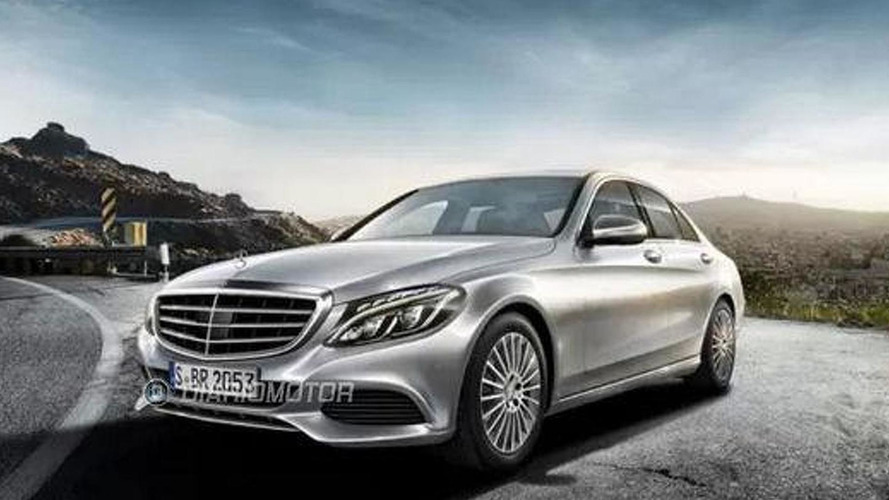 The first images showing the exterior design of the 2014 Mercedes-Benz C-Class have hit the web.

The first images showing the exterior design of the 2014 Mercedes-Benz C-Class have hit the web.

It was back in April when we showed you an undisguised next-gen C-Class but the photos were taken at a considerable distance so we weren’t able to take a good look at the exterior. Now, we have what appear to be official images with the W205 generation which as we assumed looks like a downsized version of the flagship S-Class.

In one of the attached photos we see the 2014 C-Class fitted with an AMG kit which sends out a bit of a CLA 45 AMG vibe but in a bigger package. Aside from these first exterior images, we added several new interior pics.

Mercedes-Benz already showed us the interior cabin of the new C-Class so all there is left to do is wait for a full reveal which can’t come sooner.