Ford Fusion Is Still Alive And Available With A $5,000 Discount

Other deals are also available for the nearly-dead sedan.

Ford sedans in the U.S. aren’t dead just yet. The long-in-the-tooth Fusion is still alive and sitting on dealer lots for the 2020 model year, and the automaker hopes to woo buyers amid the Coronavirus pandemic with cash and finance deals that, in some instances, can reach $5,000 off MSRP. Ford Authority reports that deals can vary depending on location, but some are nationwide.

The big tamale is a $5,000 rebate that is good regardless of location, but don’t get your hopes up for nabbing a new base-model Fusion for less than $20,000. It’s only applicable for the Fusion Plug-In Hybrid, which starts at $35,000 and is the most expensive model in the lineup. A combined offer is available on other trim levels, delivering a $1,500 discount in combination with zero-percent financing for five years. 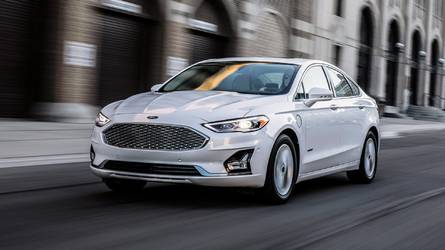 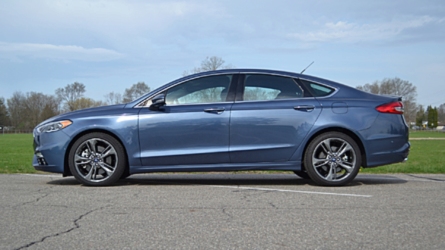 Apply that to a base model Fusion S and you’ll get close to $22,000 after destination charges are factored in, but the deal isn’t available in all areas. Nixing rebates completely, well-qualified buyers can get a Fusion through Ford Credit at zero percent for six years. Beyond that, various smaller deals can be had depending on location. Ford also offers payment assistance and relief that can span up to six months on many new car purchases, not just the Fusion.

Save Thousands On A New Ford Fusion 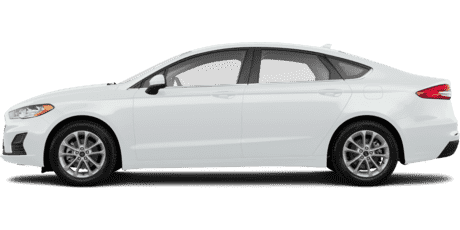 If Ford stays the course, 2020 will be the last year for the Fusion in America. When it departs, only the Ford Mustang will remain among a sea of Blue Oval SUVs, crossovers, and pickup trucks. In 2018 Ford said it was shifting its focus to SUV production due to strong demand and a weak market for both sedans and hatchbacks. It’s worth noting that Ford sold 166,045 Fusions in 2019, nearly equal to sales of its bread-and-butter Explorer SUV which clocked 168,309 sales. The Fusion was the fourth best-selling vehicle in Ford’s lineup last year behind the Explorer, Escape, and F-Series. 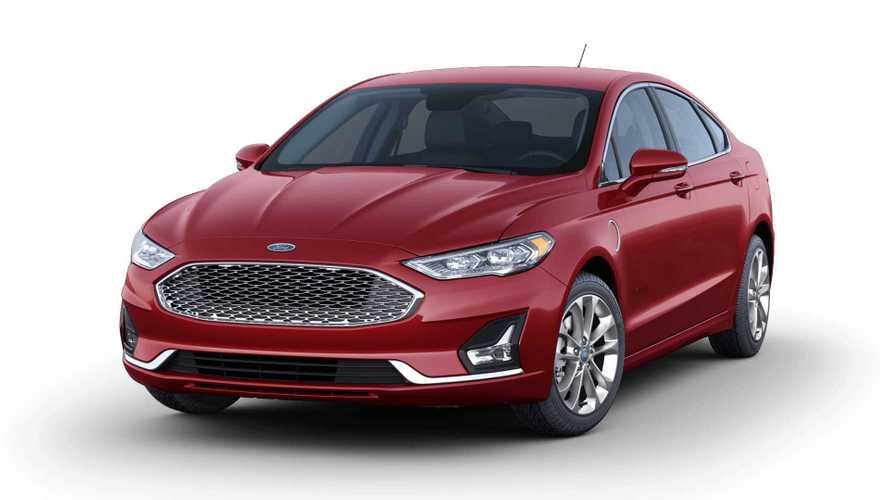 Meanwhile, many competing automakers have pledged to not abandon sedans or hatchbacks. The Toyota Corolla, Toyota Camry, and Honda Civic ranked in the top-ten for best-selling cars of 2019, with each model selling over 300,000 units. By comparison, Ford's best-selling SUV was the Escape at 241,338 sold.

The current slate of deals for the Fusion will run through June 1.