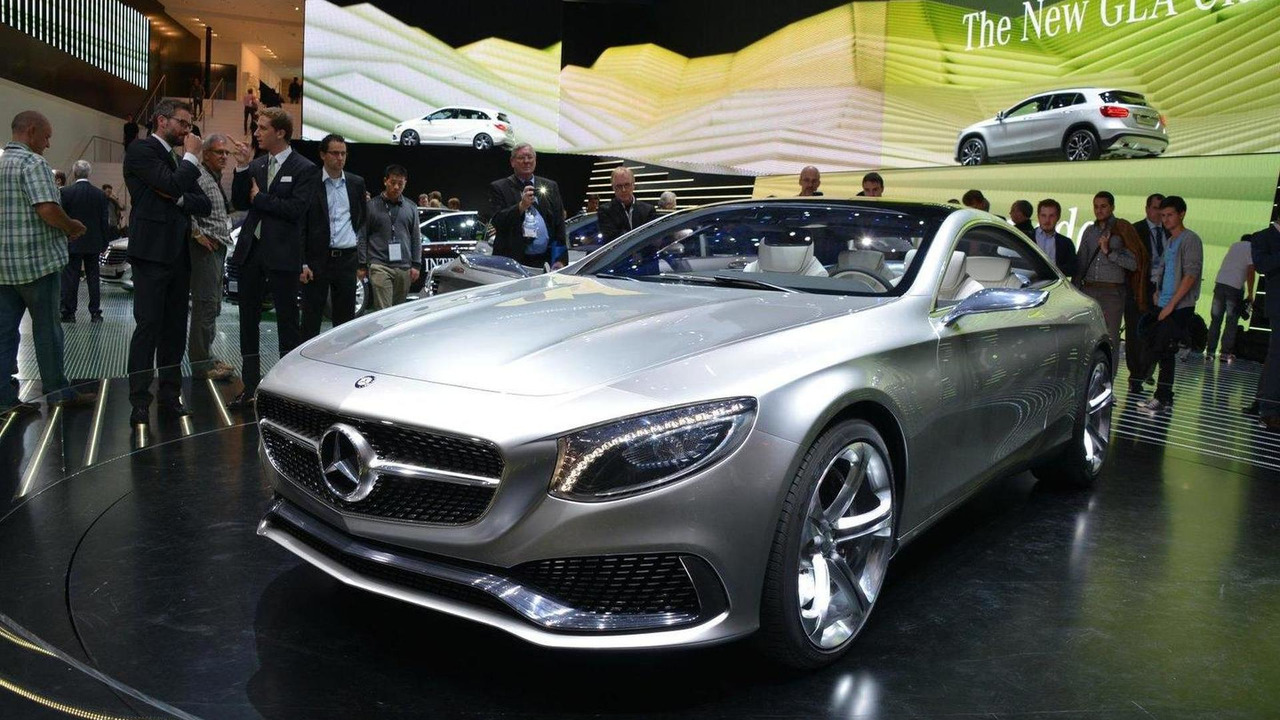 Already confirmed for a 2014 market release, the S-Class Coupe will retain most of the exterior design cues seen on the stunning concept exhibited at last month's IAA show in Frankfurt. The production model will be approximately 30mm higher and 20mm narrower than the concept and will feature "less of a shark nose" and the center of the nose cone will be "marginally" higher. In addition, Mercedes-Benz will ditch the 21-inch alloys of the concept in favor of a 20-inch set.

As far as the interior is concerned, there will be significant differences but the overall architecture will be retained. It will come with dual 12.3-inch displays installed in a single housing while other production components will include the central controls, steering wheel, center console switchgear and most of the door switchgear. Jan Kaul said the vent design and aluminum door trim won't make it to production as these were designed mostly for conceptual purposes.

Shortly after the S-Class Coupe will hit the market, Mercedes-Benz will introduce a cabriolet version.