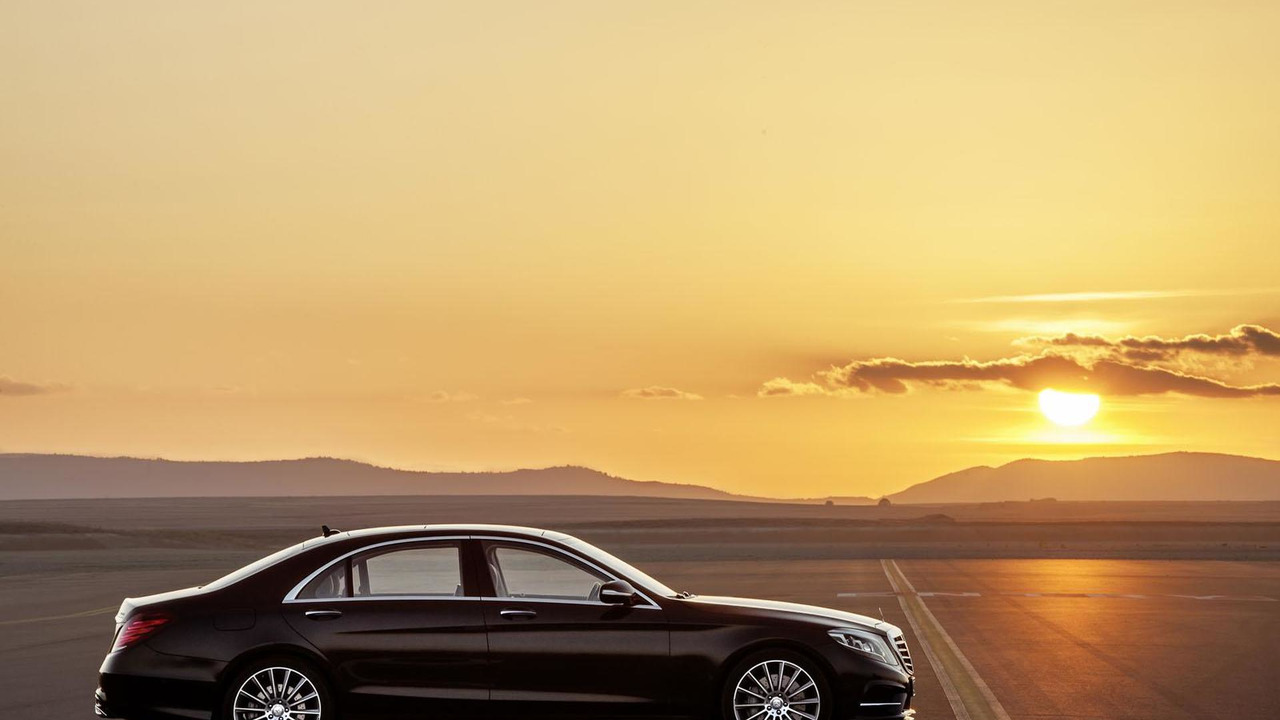 Sources within Daimler have revealed Mercedes-Benz has received more than 30,000 orders for the new S-Class.

Sources within Daimler have revealed Mercedes-Benz has received more than 30,000 orders for the new S-Class.

It doesn't take a rocket scientist to figure out the S-Class is going to be a huge success for Mercedes-Benz but it turns out the car is more popular than expected as already more than 30,000 people have ordered the W222 in less than three months since the car went on sale. As you would imagine, the biggest market for the S-Class was at home in Germany but neighboring European countries have also shown the new flagship sedan a great amount of appreciation.

The 2014 S-Class went on sale in Europe towards the end of July and in late September it hit the Chinese market as well. Last week it was introduced in United States where it kicks off at 92,900 USD for the base S550 model.

Mercedes-Benz has big plans for the revamped S-Class as they plan on introducing several new versions, including an extra-long wheelbase, coupe, cabriolet and a Maybach-replacing Pullman which will be almost six meters long. In addition, some will be available as plug-in hybrids while others will also be offered with the AMG touch.