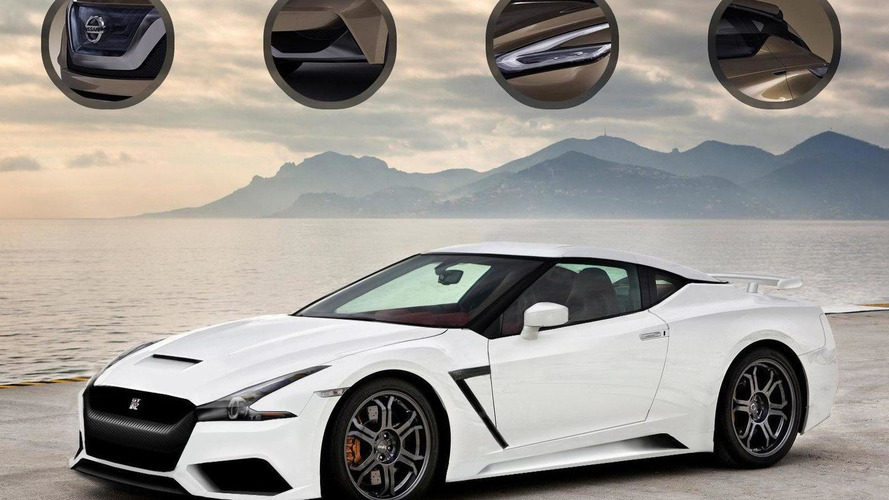 All eyes are on the 2014 Nissan GT-R Nismo but new details are starting to emerge about the next-generation model.

All eyes are on the 2014 Nissan GT-R Nismo but new details are starting to emerge about the next-generation model.

According to Motoring, the redesigned model will be developed by Nismo instead of Nissan. Nissan Executive Vice President Andy Palmer declined to confirm the news but hinted “As we come to the next generation of GT-R – because that will be a brand-new vehicle – you will probably see a lead coming from Nismo and a follow coming from the passenger car company, rather than the other way round." The executive went on to say the GT-R is a halo product for Nismo so it makes sense that they would lead the development of the new model.

The switch gives Nismo a lot of responsibility but it should pay dividends early on as the next-generation GT-R Nismo GT3 can be developed alongside the standard model. As Palmer explained, “You build that racing credibility from the very beginning."

The 2016 Nissan GT-R still remains shrouded in mystery but previous reports have indicated it could debut "well before the end of 2015" and have cylinder deactivation technology, an engine start/stop system and a Williams-sourced hybrid system.