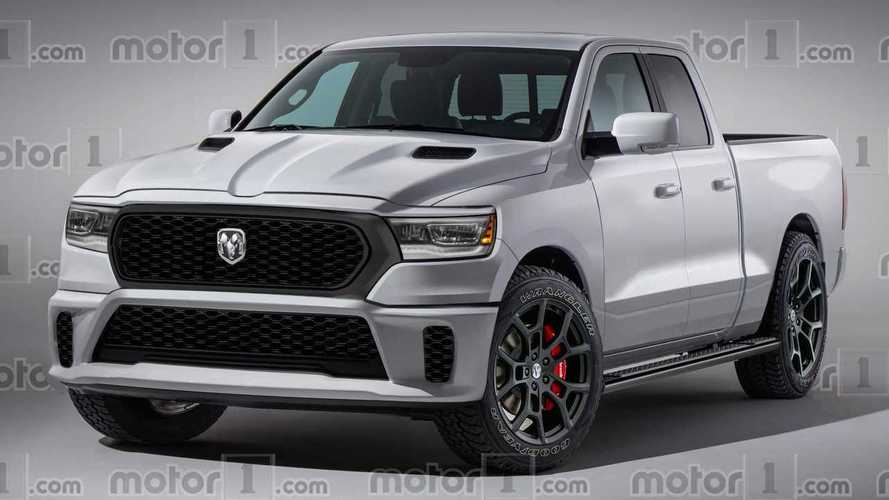 A full debut could be coming in late June.

Last year, Ram confirmed its plans to put the 1500 Rebel TRX into production at some point in 2020. The model was supposed to be unveiled during the 2020 Detroit Auto Show but the event was cancelled due to the coronavirus epidemic. This left us with no exact date for the debut but a new report might provide more details on the automaker’s plans for putting the truck on the assembly lines.

MoparInsiders seems to be in the know that production of the model will begin in September or October this year. Even more importantly, dealerships are currently being informed of their Rebel TRX allocations and maybe now’s the best time to call your local dealer and ask for available allocations. Our source even speculates the debut of the performance pickup could come as early as late June when Ram is expected to host the What’s New press event.

Planned as a direct rival to the Ford F-150 Raptor, the Ram 1500 Rebel TRX is believed to get a 6.2-liter V8 engine with a peak output in the region of 707 horsepower (527 kilowatts). Power will be routed to all four wheels through ARB Air Lockers at both axles. Bilstein shocks at all four corners, upgraded brakes for improved stopping power, and other performance improvements are just a few of the mechanical upgrades planned for the model.

Leaked interior photos (see below) from last month suggested the truck could have a range of drive modes courtesy of a special TRX button. Additionally, there’s a different gear shifter that will replace the rotary dial for selecting gears. In general, the cabin suggests the TRX will be pretty capable both off and on the road.