2014 Mercedes-Benz C-Class could revive the SportCoupe name, Cabrio not approved yet - report 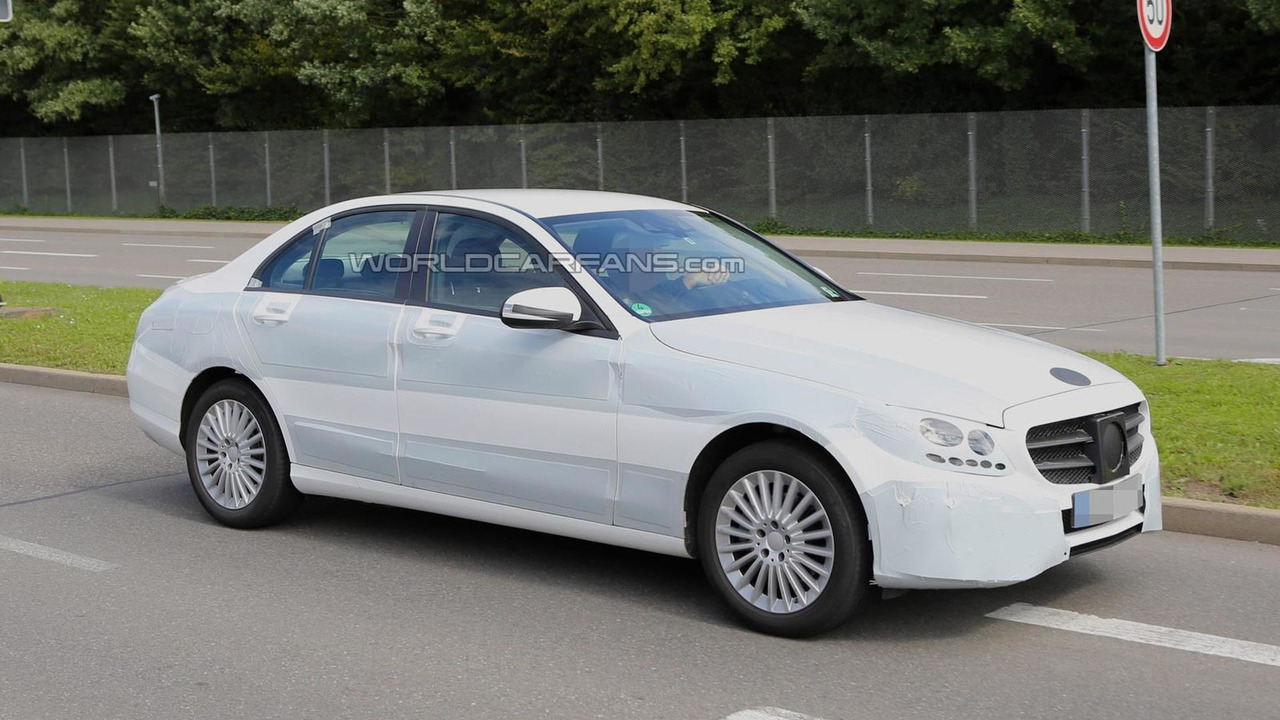 According to a recent report, the new Mercedes-Benz C-Class will resurrect the SportCoupe nameplate.

According to a recent report, the new Mercedes-Benz C-Class will resurrect the SportCoupe nameplate.

Recently we have been hearing lots of rumors about the C-Class (W205) as we approach to the car's unveiling in January at NAIAS in Detroit. The liftback version we talked about over the weekend will actually be a new SportCoupe set to tackle the Audi A5 Sportback.

Unlike the previous Sportcoupe which had a three-door layout, the new one will be offered with a five-door configuration and will allegedly ride on the China-only extended-wheelbase C-Class sedan which means it will boast more rear legroom than the regular version.

A fabric roof C-Class Cabriolet based on the coupe is also in the works but it hasn't been approved for production yet. Other versions on the way will be a frugal C300 Bluetec Hybrid diesel and a plug-in C300 gasoline hybrid. The range-topping C63 AMG will reportedly make use of a V8 4.0-liter twin-turbo engine which will also power the C190.

Gallery: 2014 Mercedes-Benz C-Class could revive the SportCoupe name, Cabrio not approved yet - report