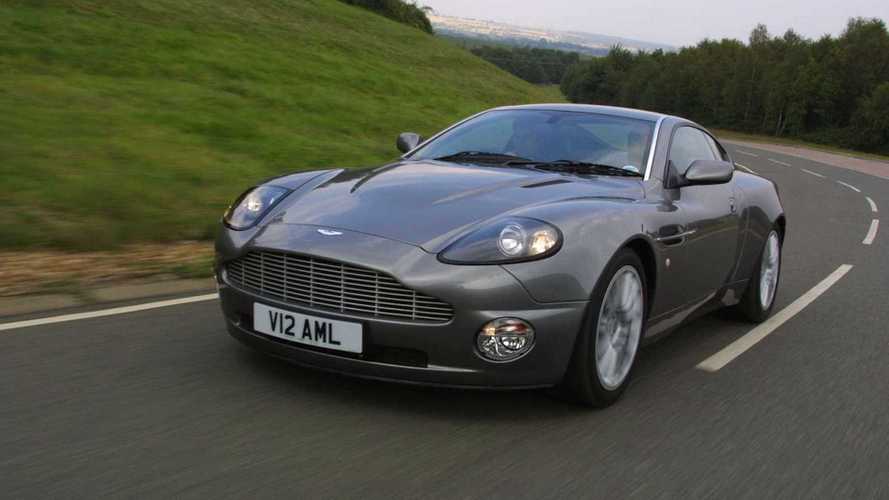 You'd think he'd at least get one, right?

Back in the early 2000's, the James Bond movie franchise was about to make its 20th film, Die Another Day. The film would also be Pierce Brosnan's fourth and last time to play the secret agent, and would also see the return of Aston Martin since the DB5 in Goldeneye. Naturally, the idea of a British secret agent since again sitting behind the wheel of a British flagship supercar was big news. Since the end of Goldeneye, BMW was more than happy to provide Bond's vehicles, such as the iconic Z8. Die Another Day was the chance for the V12 Vanquish to make a solid marketing splash, or at least a ton of explosions with rockets, machineguns, and other gadgets. Thing is, Pierce Brosnan actually had to convince Aston Martin to gift him one as compensation.

In a very cool and casual sit-down video interview by Esquire, Brosnan talks about his films, his portrayal of James Bond, and the challenges he had over his four-film career as Bond. Of course, the topic of the Aston Martin was the first question, and he explains that he was pretty sure he was going to get one. After all, he would be working his butt off for the film, and the automaker's participation in the film surely meant they could spare one car.

You Can't Have A Bond Movie Without Some Cool Cars:

That wasn't the case, however, and when he found out, Brosnan even said that he wasn't stepping anywhere near that car during the press conference. His agent, of course, worked out all of the back-and-forths and, we're assuming, semi-threatening calls. Ultimately, Aston Martin gave in and actually made him his personalized "handbuilt for Pierce Brosnan" Vanquish.

Unfortunately, the exact car that he wanted so badly perished in February of 2015 when a house fire occurred at his home in Malibu, California, and all that remains is a pair of nameplates that sat on the doors.