Guess we have to get used to calling it K5, moving forward.

The Hyundai Sonata has been in the United States for more than a year now, enticing us with its aggressively-executed styling. Its mechanical twin, the Kia Optima, seems to be lagging behind for quite some time. However, we might need to forget about the Optima and start getting used to it having a different monicker.

Last year, a report came out that Kia will adopt the K5 global nameplate for the Optima, supported by multiple trademark filings in the country. This report, however, has been solidified by these photos sent to us by a Motor1.com reader.

Spotted in Irvine, California, a new Kia Optima has been seen driving around with a K5 badge at the back. The unit, which already carries a Californian license plate, also wears the blue color that we've seen in the official press images of the sedan.

Although Kia neither confirmed nor denied the previous report, this sighting of an Optima could very well be a clear indication that a nameplate change will happen upon its launch. But then again, no official announcement yet but we won't be surprised if that's the case. 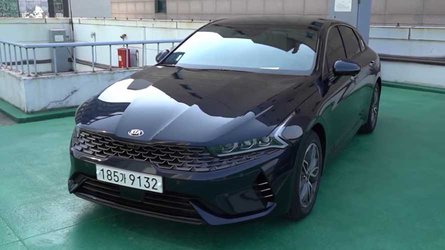 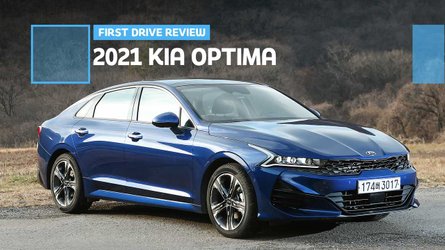 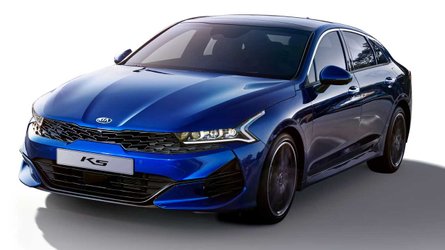 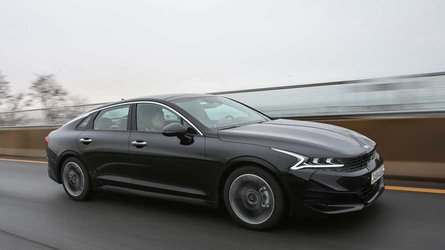 The Kia Optima or K5, sorry, is slated to make its North American debut this year, although, the current delay we're experiencing isn't surprising at all because of the pandemic. Nevertheless, expect the sedan to look identical with its KDM counterpart, which we had the chance to drive in Korea last year.

Note: We would like to thank Dmitry for sending us these spy images of the K5-badged Optima.