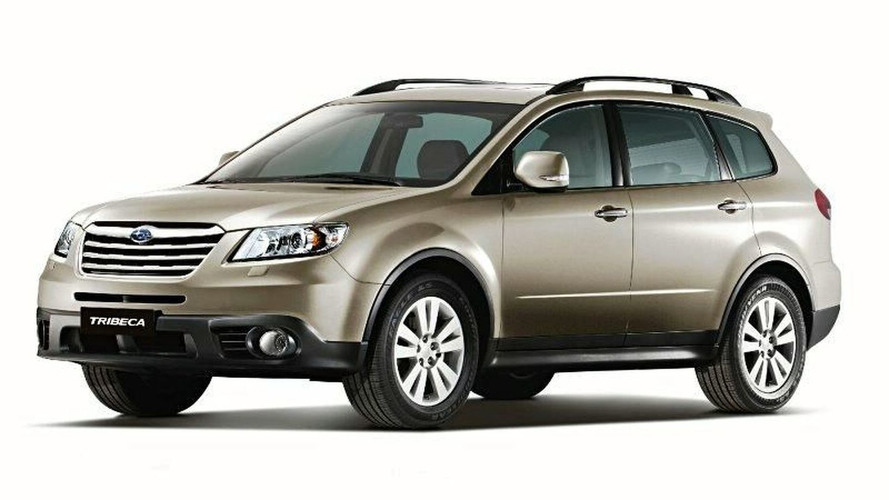 The Subaru Tribeca will be phased out in January 2014 when production will be stopped at the firm’s Lafayette, Indiana factory.

The Subaru Tribeca will be phased out in January 2014 when production will be stopped at the firm's Lafayette, Indiana factory.

The crossover went on sale in 2005 and during this eight-year market availability Subaru managed to sell only 78,000 units. While the pre-facelift variant came with a rather awkward front fascia, the revised version adopted a bland design which could have been easily mistaken with an Asian SUV/crossover.

Subaru says they are already planning a three-row vehicle to slot in the mid-size SUV segment which will serve as a direct replacement for the soon defunct Tribeca. Deliveries of the remaining Tribeca units will be done in February 2014.