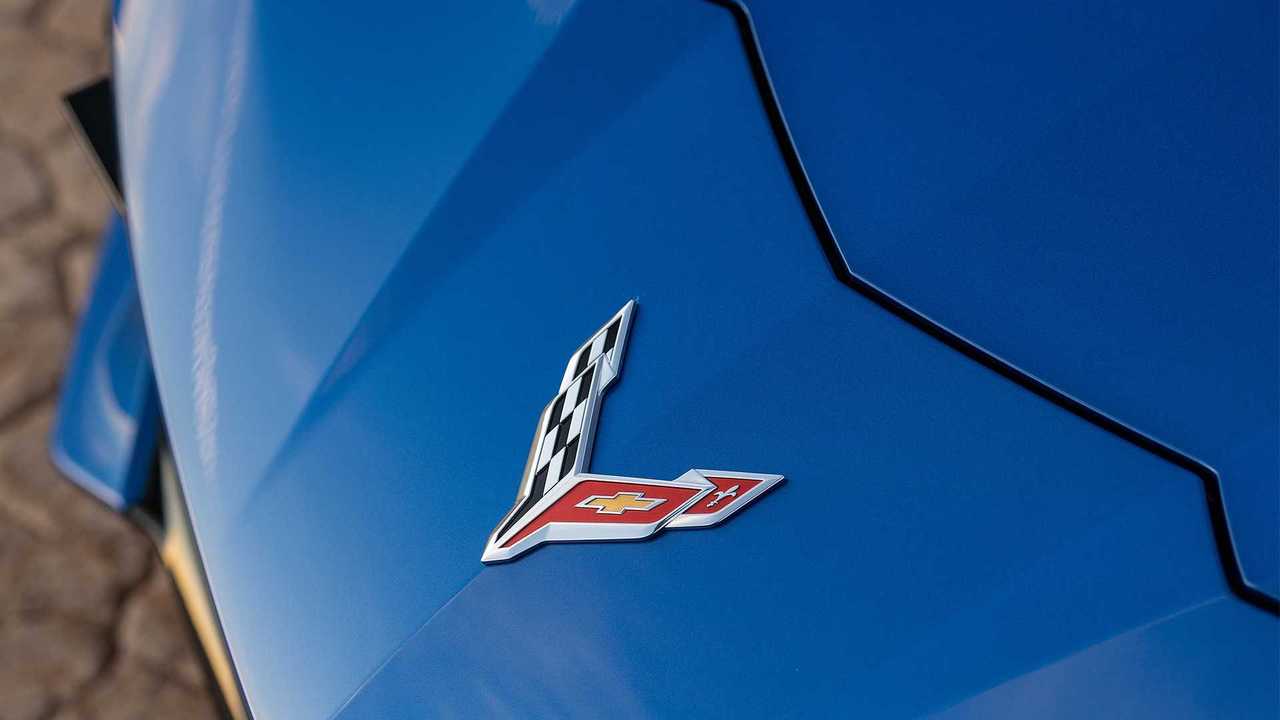 Chevy revealed the 2020 Corvette C8 last July. Automakers often highlight a car’s biggest and best features during the launch, leaving littler feature fors later discovery. We’ve learned a lot about the new Corvette and many of its features, but nearly 10 months later, we’re still finding new things. The latest is an odd one that GM Authority discovered. When the front trunk (Frunk? Froonk?) is unlatched, the car automatically limits its top speed to 82 miles per hour (131.966 kilometers per hour).

Obviously, you shouldn’t cruise down the highway at a brisk 75 mph (120.701 kph) with it unlatched. The publication dove into the C8’s owner’s manual to discover it saying not to do it. The manual says the unlatched front truck could open fully. That could cause the trunk to block the windshield – and the driver’s vision – which could cause a crash. The manual says, “Always close the hood completely before driving,” according to GM Authority.

Learn More About The C8 Corvette:

2020 Corvette Storage Test: How Much Cargo Fits With The Top Stowed?
⠀

An unlatched trunk opening fully at highway speeds could be disastrous. Yes, it can block the driver’s vision, but the trunk could also damage itself and the windshield as it’s bent backward. Thankfully, though, Chevy warns drivers if the trunk is left unlatched. A warning message appears in the instrument cluster that reads “Hood Open 82 MPH Top Speed.”

This is just the latest discovery in C8 Corvette ownership. It’s like other nuggets we’ve learned about since the reveal last July, like how the car limits the engine’s rpm and torque during the car’s break-in period. Oh, and you can’t forget about the “Flying Car Mode.” New Corvettes are still arriving with customers as the pandemic hasn’t delayed deliveries, even though the virus stalled production. As more cars reach customers, we’re likely to discover even more neat features.