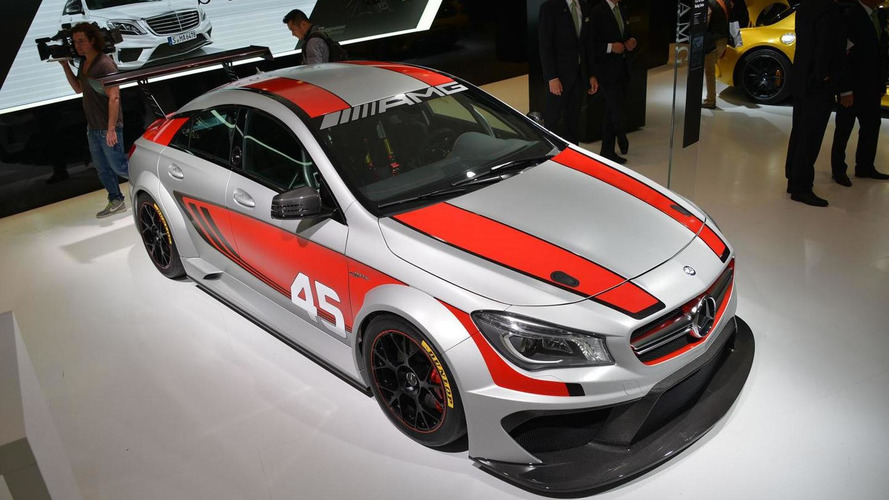 The 2014 Mercedes-Benz CLA 45 AMG offers 360 HP (265 kW) from its 4-cylinder, 2.0-liter turbocharged engine but according to AMG boss Tobias Moers it has the potential for a higher output. Although a Black Series version won't be out in the near future, he admitted a more hardcore variant of the hot four-door coupe based on the Racing Series could be launched sometime next year.

Moers added the downsizing trend could force AMG to modify the engine's front-drive transverse (east-west) layout into a more conventional configuration (north-south) so that it could be installed on models slotted above the A-Class lineup which now have bigger and thirstier engines. He went on to say that 2014 will be "a very important year for AMG" but refused to shed some light about upcoming products.

Gallery: Mercedes-Benz CLA 45 AMG could get a more hardcore version in 2014