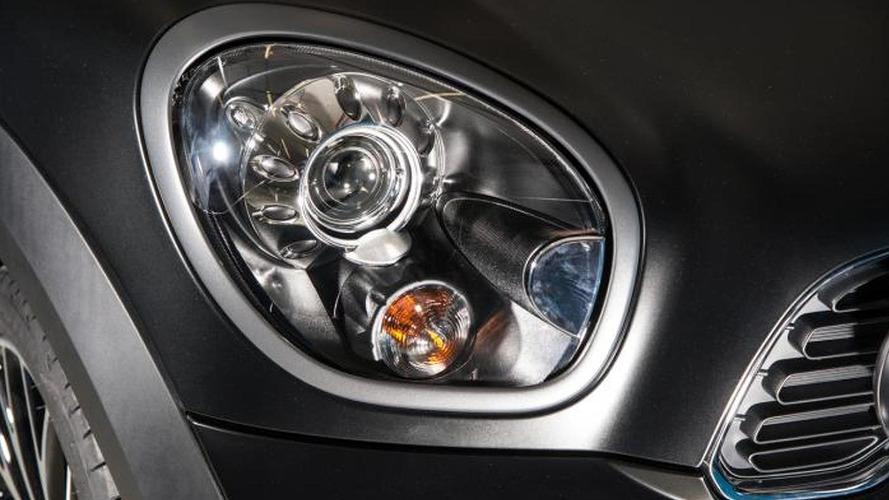 A MotoringFile report says MINI USA will soon launch a Black Knight Edition of the Countryman which will come with a matte paint.

A MotoringFile report says MINI USA will soon launch a Black Knight Edition of the Countryman which will come with a matte paint.

It will be the first special edition of the Countryman in the United States and is said to feature the same matte paint as used by BMW on its Frozen-labeled limited-run models. The same source mentions MINI USA plans on selling only 60 units of the Countryman Black Knight Edition and these will be sold on a first-come, first-serve basis.

Although the report says the matte look will be available only on the Cooper S Countryman, the attached photo shows the "John Cooper Works" logo so we are inclined to believe the range-topping version will get it as well. Customers will have the possibility to optionally configure the car with the All4 all-wheel drive setup, as well as get to choose from a six-speed manual or a six-speed automatic.

There won't be a lot of customization options available since the Black Knight Edition will probably come with an extensive list of standard goodies which will surely bump up the price especially since we are dealing with a limited-run model.