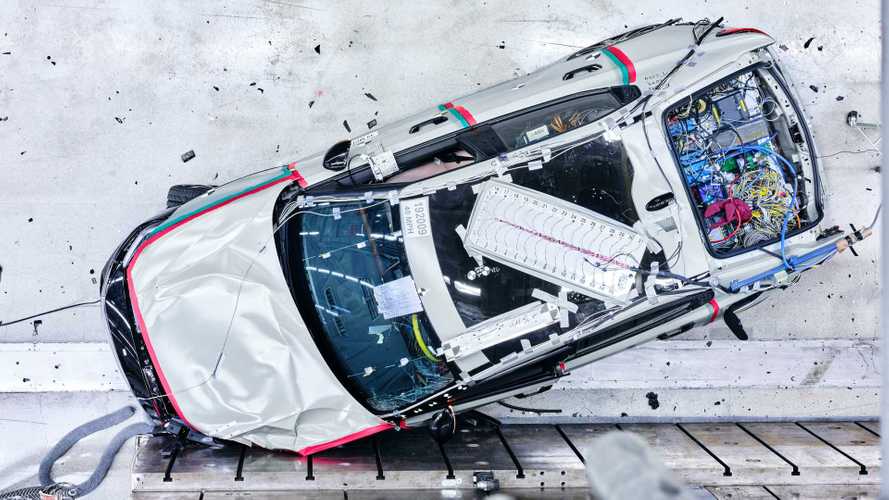 2020 may be one of the worst years for the economy in recent history but it could become one of the best years in terms of traffic deaths in the United States. That’s not a huge surprise given the coronavirus lockdown all states are currently under but positive 2019 numbers add further to the good forecast. A new report from Automotive News shines more light on the current traffic safety trends.

According to preliminary government data released earlier this week and brought to our attention by the online publication, traffic deaths in the country fell to 36,120 in 2019, representing a drop of 1.2 percent compared to the prior year, when 36,560 people died on the road. Last year was also the third consecutive year with a decrease in road deaths in the U.S., despite the fact that overall travels rose 0.9 percent to 3.23 trillion miles.

"We've continued focusing on the behaviors that we all know are unsafe: failing to wear a seat belt, speeding, driving while impaired, driving while distracted," Acting NHTSA Administrator James Owens said in a recent interview.

The Worst Places To Drive:

These 15 U.S. Cities Have The Worst Speeding Problem

However, with full or partial ease of the lockdown across the country coming in the next few months, U.S. traffic safety officials remain highly concerned about what will happen once millions of people get back on the road for their daily commutes. "We're going to be ramping up our campaign efforts on raising public awareness over the next couple of weeks and months," Owens assured.