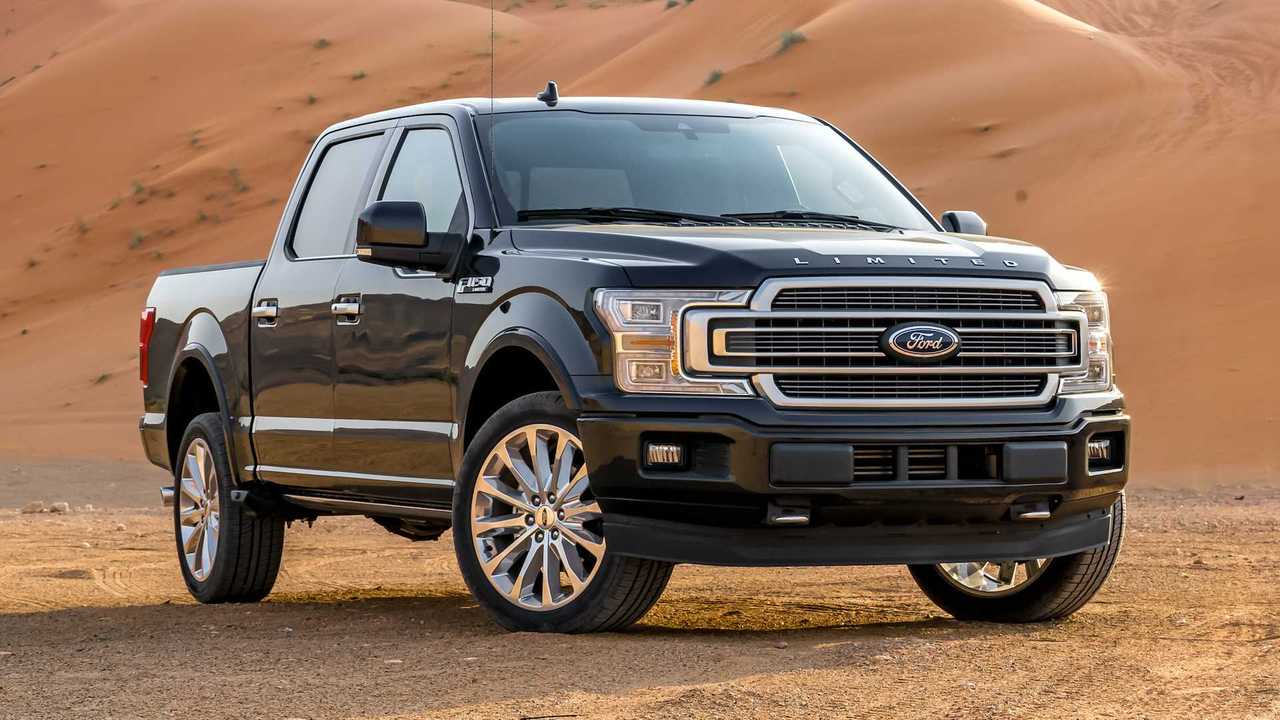 Passenger cars have always outsold pickup trucks in the U.S. In some years, as many as 600,000 vehicles separated the two classes. But with the novel Coronavirus affecting all new car purchases in the U.S. in April, pickup trucks stole the sales crown. At least, temporarily.

New data shows that pickup trucks have overtaken passenger cars in overall sales in the U.S. for the first time ever. According to Bloomberg, using sales statistics gathered by Autodata Corp., consumers went out and bought more than 186,000 pickup trucks in the U.S. last month versus just over 169,000 passenger cars in the same timeframe. That's a noticeable 17,000 vehicle difference. The same data suggests that full-size trucks made up more than 40 percent of General Motors, Ford, and Fiat Chrysler's sales in April.

But view these numbers with some context: the 169,000 passenger cars sold last month is the lowest we've seen in 20 years, due mostly to COVID-19. Some major players in the segment, like Honda, have reported sales declines as sharp as 54 percent because of the pandemic. And while there's no disputing the growth of pickup truck as of late – both Ford and Chevrolet had impressive first quarters prior to this – the 186,000 units in April truck sales is the lowest we've seen since the start of 2019 (185,600).

Statistics gathered by Cox Automotive paint a pretty bleak picture for April. The numbers show that total car sales last month dropped by 53 percent versus the previous year, and 37 percent compared to the previous month. Estimates put total new car sales in the U.S. in April at just 620,000 units. The previous low prior to that was 655,000 units in January of 2009.

The Future Of Trucks:

The good news is, a number of companies have re-started production as many states start to lift stay-at-home orders. And some companies are even offering buying incentives as rich as zero-percent financing for up to 84 months in an effort to kickstart sales. With that in mind, we expect passenger car sales to rebound in the next few months.