Hertz Reportedly In Talks With Creditors On How To Avoid Bankruptcy 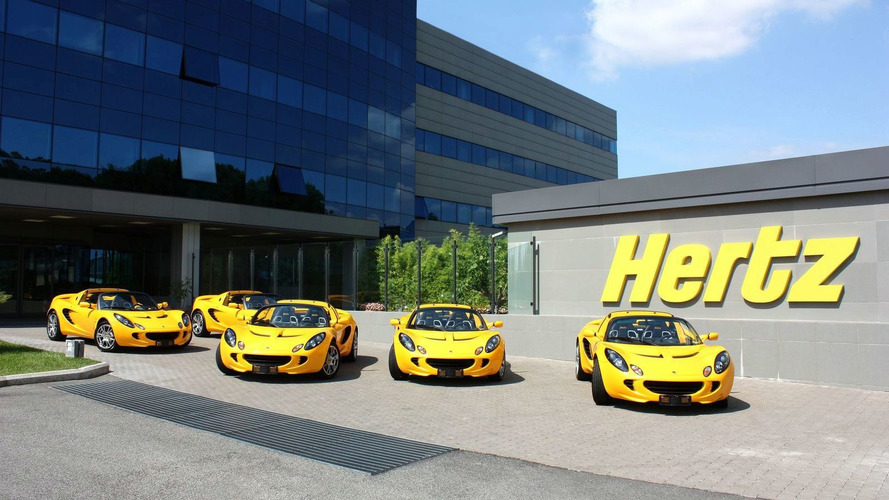 The car rental company has a $17-billion debt.

Hertz is in a critical financial condition and is preparing for the worst. The Estero, Florida-based car rental company is currently talking with some of its creditors about how to rework its debt but negotiations have reportedly been a struggle. If the talks don’t go well, the company might need to file for Chapter 11 court protection, according to a new report from Bloomberg, quoting “people with knowledge of the matter.”

Similar to what happens in many industries, the car rental business is basically in full collapse. Adding further to the critical situation is the fact that Hertz hasn’t been able to access the government’s bailout coronavirus program, which will inject approximately $50 billion into the airlines.

Hertz’s shares plunged by as much as 36 percent to $2.31 before the start of regular trading. Representatives of the company didn’t comment on the crisis but “people, asking for anonymity to discuss the confidential talks” said the situation is fluid and a Chapter 11 filing isn’t definitely going to happen. If it happens, however, it would permit the company to stay in business while it prepares a plan to pay its debts and recover its operations.

The Quail, A Motorsports Gathering Cancelled Over Coronavirus Concerns

According to analysts, if Hertz files for bankruptcy, this could lead to a “fire sale” of a large portion of the company’s fleet. This, in turn, could have a major impact on the second-hand market in the United States, Benchmark Co analyst Michael Ward believes.

“The risk for the auto sector occurs if the creditors of the debt using the rental vehicles as security decide to liquidate the fleet to repay the bonds,” Ward told Bloomberg. “A fire sale of a significant portion of the Hertz fleet could add to the price volatility in the used vehicle market.”

Over the past three months, shares of Hertz have fallen by about 73 percent. The company needs approximately $17 billion to cover its debts, $3.7 billion of which are corporate bonds and loans and $13.4 billion are vehicle-backed notes.