Toyota Supra Not Getting Android Auto, But BMW Z4 Is 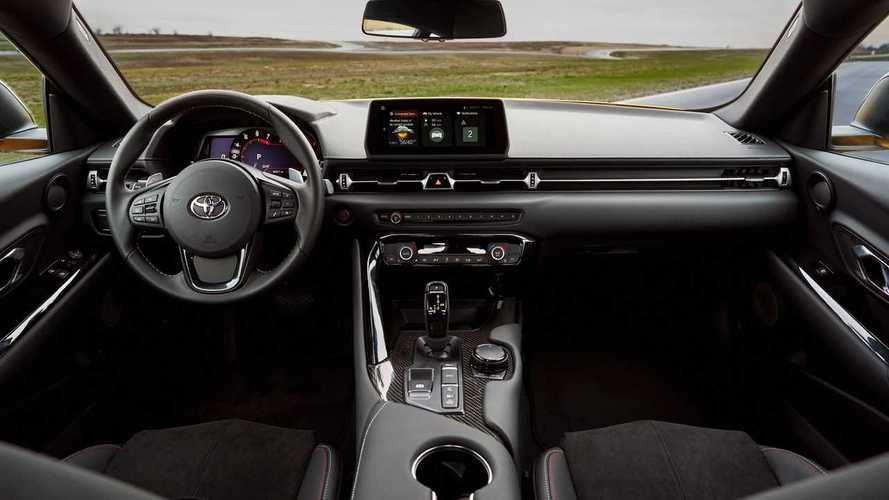 The Toyota Supra won't benefit from BMW's July iDrive update that will add Android Auto functionality to the system. This is because the Supra uses iDrive version 6, but the addition of Android is only for vehicles with iDrive 7.

"We're collecting customer feedback to see if that's something they're interested in," Ben Haushalter, Toyota's senior manager of product planning, told Roadshow. "We visited over a dozen dealers ... we met with owners. Honestly, the Android Auto question hasn't come up as huge detractors so far."

Haushalter told Roadshow that there was no plan currently to upgrade the Supra to iDrive 7.

Toyota Still Working With BMW To Tweak The Supra

Inside, the 2021 Supra now comes standard with an 8.8-inch infotainment screen, and the 6.5-inch version is no longer available. The optional Safety and Technology Package adds the wireless version of Apple CarPlay.

BMW announced in December 2019 the plan to add Android Auto to vehicles with iDrive 7. The software integrates into BMW's whole cockpit, including showing information on the infotainment screen, instrument panel, and head-up display. The company doesn't intend to expand the Android tech to Mini models yet.