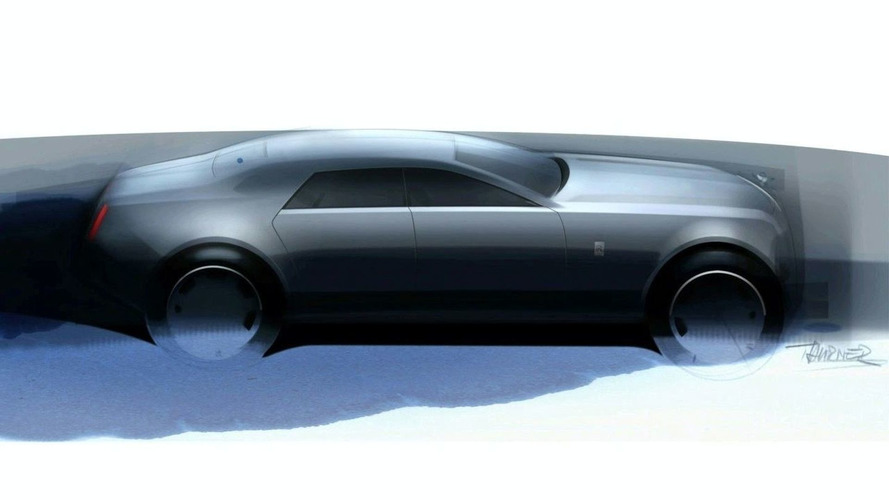 Evidence that super luxury car marques are downsizing will come no clearer than Roll Royce’s RR4 concept, a car confirmed to be on its way by later 2009 or early 2010. Although sharing some componentry with the all-new BMW 7 Series, RR4 will not be as explicit in showing it as say, Volkswagen Touareg/ Porsche Cayenne/ Bentley Continental Flying Spur. Physical appearance is strongly linked to Phantom. Traditionally of late Rolls Royce has shown off its newest concepts at Geneva and that doesn’t look like it’s going to change. Remember 100EX and 101 EX? We wonder then if RR4 will be codenamed 102EX?

The RR4, which is still a kind of code name, will cook up a storm with a twin-turbo V8 petrol and hybrid engines, as well as another unnamed special motor said to be a V12. Diesel is also on the cards and may even show up in the hybrid. Smaller and narrower than the sizeable Phantom, the RR4 will be used as the entry-level model to help customers get into the RR dream, only at around USD200,000. The car will add another shift at the Rolls Royce Goodwood factory, England, to double production from the current 800 to 1600 units at its peak.