One that probably would never materialize.

Pickup trucks are usually not on the radar for new car customers in Europe. The continent’s generally narrower roads and more populated cities compared to North America lead to more registrations of smaller and more efficient vehicles. The best-selling segment is still the so-called C-segment, where cars like the Volkswagen Golf, Ford Focus, and Renault Megane usually dominate the charts.

For most of the European manufacturers, the pickups are taboo - brands like Opel, Citroen, Skoda, and more have never offered their customers on the continent a utility vehicle of this kind. That’s why the designers of these marques have probably never designed pickups. Or, at least, this is what one of Renault’s lead designers believes.

“For Renault, pickups are a limited field,” Francois Lebione told CarsGuide in a recent interview. “We have Alaskan, which is [Renault/Nissan/Mitsubishi] alliance, and another [the Renault Oroch] which is based on the Dacia Duster. But as a designer, I would absolutely love to draw a pickup, especially a big one, it’s an old dream of European designers. We don’t see them on the streets, designers love to work on something they are not usually exposed to.”

Renault Already Has A Truck: 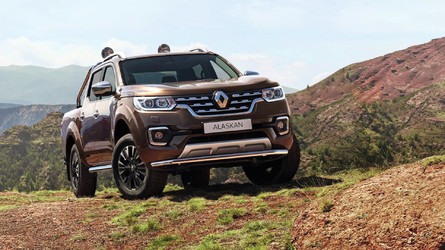 Renault Alaskan Pickup Goes On Sale In Europe This September 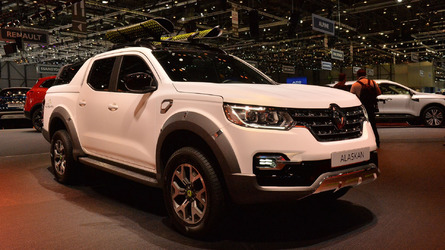 Apparently, Lebione is a fan of Tesla’s Cybertruck, which has been criticized by many for its angular and untraditional design. “As a design exercise, it’s perfect,” he told the publication. “There’s no better way to be recognized as a designer than to design something simple. It’s iconic, there is a brutality to it. Could I do something like this? I don’t know… but as a design exercise, I love it."

Here's A Budget Truck From Renault: 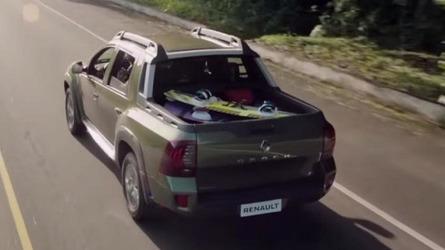 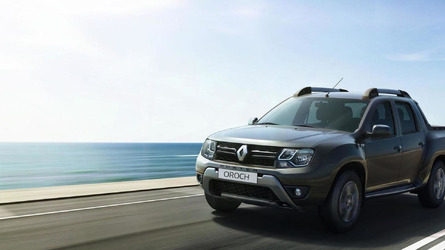