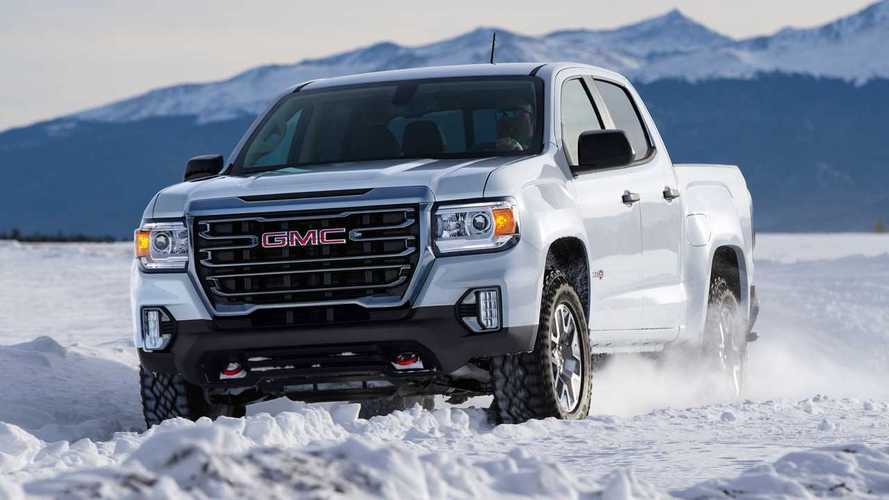 As Coronavirus continues to stifle the U.S. economy, some automakers are getting more aggressive with incentives to entice buyers into virtual showrooms. Payment delays with zero percent finance rates are common, and General Motors is expanding current offers with a new set of incentives aimed at models from GMC and Buick that weren’t previously included. In the process, however, it seems GM executives might be turning a back on Chevrolet.

This news comes from Cars Direct, which did some extra digging on the subject. The report states that the 2020 GMC Yukon and Canyon as well as the 2020 Buick Regal are eligible for interest-free financing for 84 months. There is no Chevy alternative to the Regal, but the Yukon and Canyon have Bow Tie siblings with the Chevrolet Suburban, Tahoe, and Colorado. According to the report, these Chevys aren’t available with the same deal.

Save Thousands On A New GMC Yukon

As a result, qualified buyers would likely spend less money overall on more expensive GMC products. Using the Chevy Colorado as an example, opting for the pricier GMC Caynon with zero percent financing would work out to be cheaper in the long run once finance charges are figured in. The same can be said for the Yukon, though this all assumes taking the 84-month loan, which some argue isn’t a sound financial move in the first place.

This is the latest offer in a stream of incentives we’ve seen from automakers such as Ford, Hyundai, Kia, and others. Delayed first payments to extended warranties are becoming commonplace as manufacturers around the world seek to recoup some losses that are expected to be extreme for the second quarter of 2020. Odds are good that the deals will get even better before the Coronavirus curve is turned.

Buying A Car During The Pandemic Will Get You These Great Deals
Source: Cars Direct
++Share