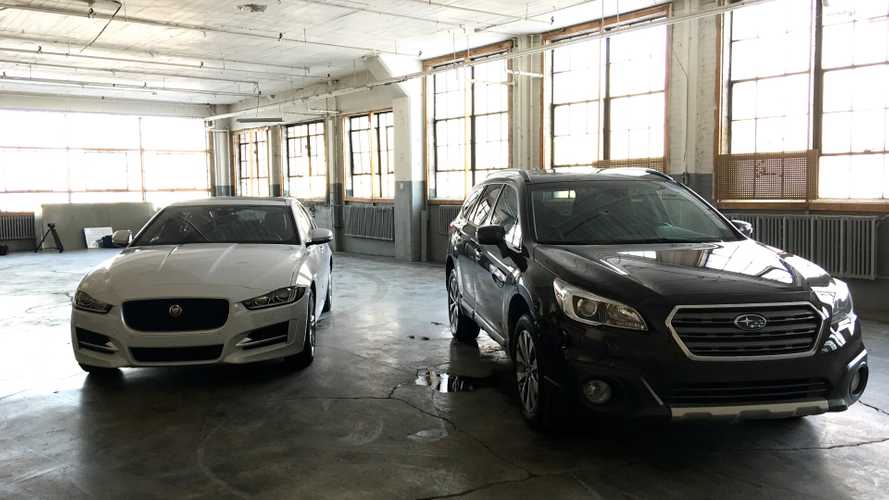 One of the things we have to worry about while in lockdown.

As the coronavirus disease spreads, our idle cars add to the many worries we have to endure while we're stuck at our homes right now – apart from boredom, of course. Now, starting every once in a while and driving around for a bit should do the trick to keep our cars alive and well, the New York Times may have found one bit to add to the things you have to watch out.

The NY Times reported that rats living inside the engine bay have been a common occurrence within the past two or three weeks. This is according to Kelley Snell, who tweeted the very incident this week, citing that a rat was living in her car's engine, which she and her husband found out while running an errand.

Ms. Snell then said in a phone interview with NY Times that the dealership they sent their car to told them that this is becoming a common problem for "the past two or three weeks." Of note, the damage repairs for Ms. Snell's cost at around $400 which covered chewed wires.

The NY Times added that the reason why rats love engine bays is because the wires look like chewable roots, which, by definition, is the very nature of the rodents (rodent comes from the Latin word rodere, which means "to gnaw").

Some Activities To Curb Your Boredom While You're Holed Up In Your Homes:

11 Cool Car-Related Activities You Can Do At Home

We reckon the NY Times' warning makes a lot of sense. Countless times have I seen a cat or two lodging under my car this week. It really won't hurt checking underneath before moving your car or even before starting it. As for the rats, just make sure that your garage is clean and that there is no nearby sewage. Who knew your car's wiring system is a tasty treat for the rodents out there.