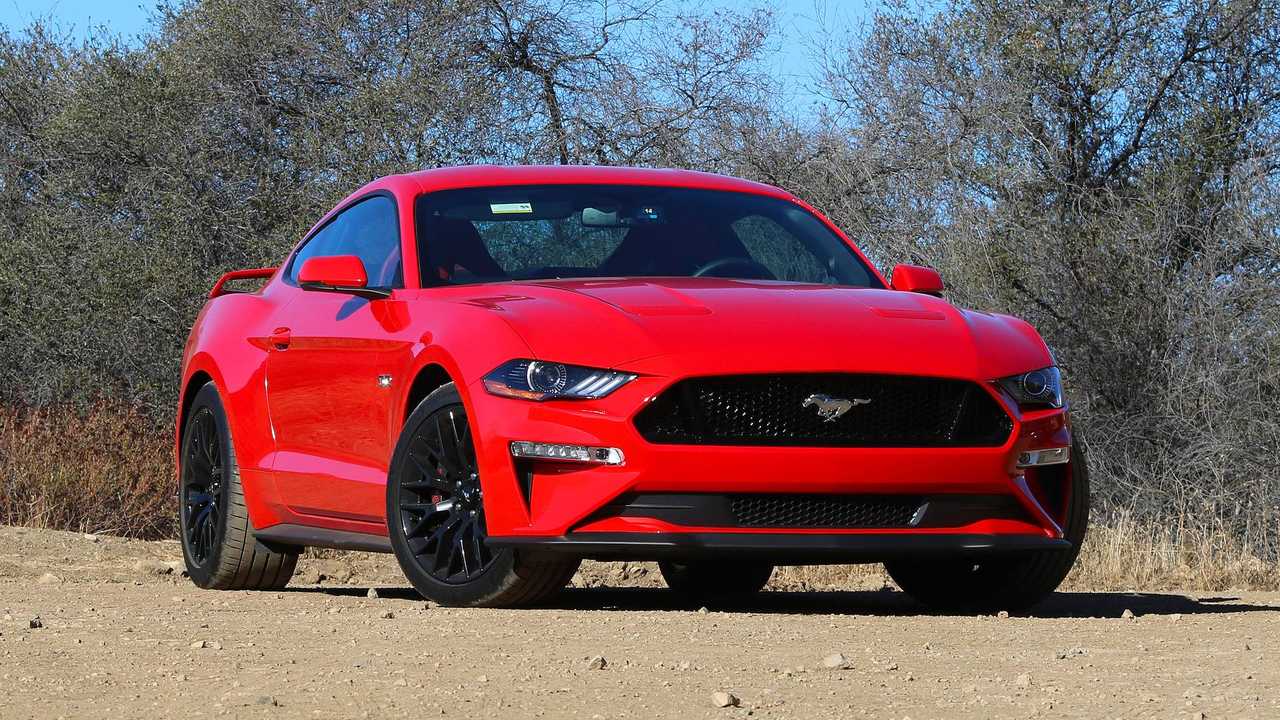 Who doesn't want more ponies in their pony car?

We’d bet a gazillion dollars that, back in the late 1800s, there was somebody tinkering with the Benz Motorwagen trying to get that 1.0-liter single-cylinder engine to produce one full horsepower. Gearheads can never leave well enough alone, which is why Ford Performance offers a new power upgrade kit for the current crop of Coyote-equipped 5.0-liter Mustangs. As our headline reveals, it delivers more than one hp.

Specifically, the upgrade is called the Cold Air Kit with Calibration and it's identified by a single part number of M-9603-M8B. The bolt-on package includes a cold air induction system, an 87-millimeter throttle body, an adapter plate to make the throttle body fit, and a new engine calibration.

According to Ford Performance, the package adds 19 peak horsepower (14 kilowatts) at 6,500 RPM, and 42 pound-feet (57 Newton-meters) of peak torque at 2,000 rpm. The upgrade is available for any 2018-2020 Mustang GT, and when installed by an authorized dealer, it doesn’t hurt the pony car’s factory warranty.

If a 19-hp bump sounds familiar, it’s basically what you get with a new Mustang Bullitt. Of course, there are other upgrades that come with the infamous movie-based Mustang, but for buyers wanting a bit more factory power who don’t want to shell out $10,000 over and above a base GT, this is certainly a more economical option. Ford Performance lists the kit at $1,275, and it’s certified for use in all 50 states as well as Canada. It does require drivers to run 91 octane fuel.

Having been released just recently, this upgrade might satiate faithful Mustang fans awaiting the next special edition model in the lineup. We’ve had a few sightings of camouflaged Mustang prototypes with some tweaked bodywork that suggest a new Mach 1 is imminent. That theory is supported by allegedly leaked documents from the beginning of April listing the Mach 1 for the 2021 model year. It looks like the Mach 1 will replace the Bullitt in the Mustang hierarchy, possibly inheriting its same 480-hp tuned V8.