It looks a lot like the Type S Concept from last summer – and that’s a good thing.

We have a solid idea of what the second-generation 2021 Acura TLX will look like when it arrives. Acura previewed the car last summer with the Type S Concept. Shortly after the concept’s reveal, our spy photographers caught the sedan out testing, which was similar in proportions and shape to the concept. Now, possibly leaked patent images appear to show the 2021 TLX before we’re supposed to see it, and it looks like the concept, too.

There are five patent images, which appeared on the French WorldScoop.forumpro.fr forum, that show the TLX from several different angles, providing a clear look at the next-gen car. It’s also difficult to dismiss the images’ grayscale aesthetic that’s common with patent images. They show a car that looks quite like the Type S Concept, with several small, though noticeable, tweaks. 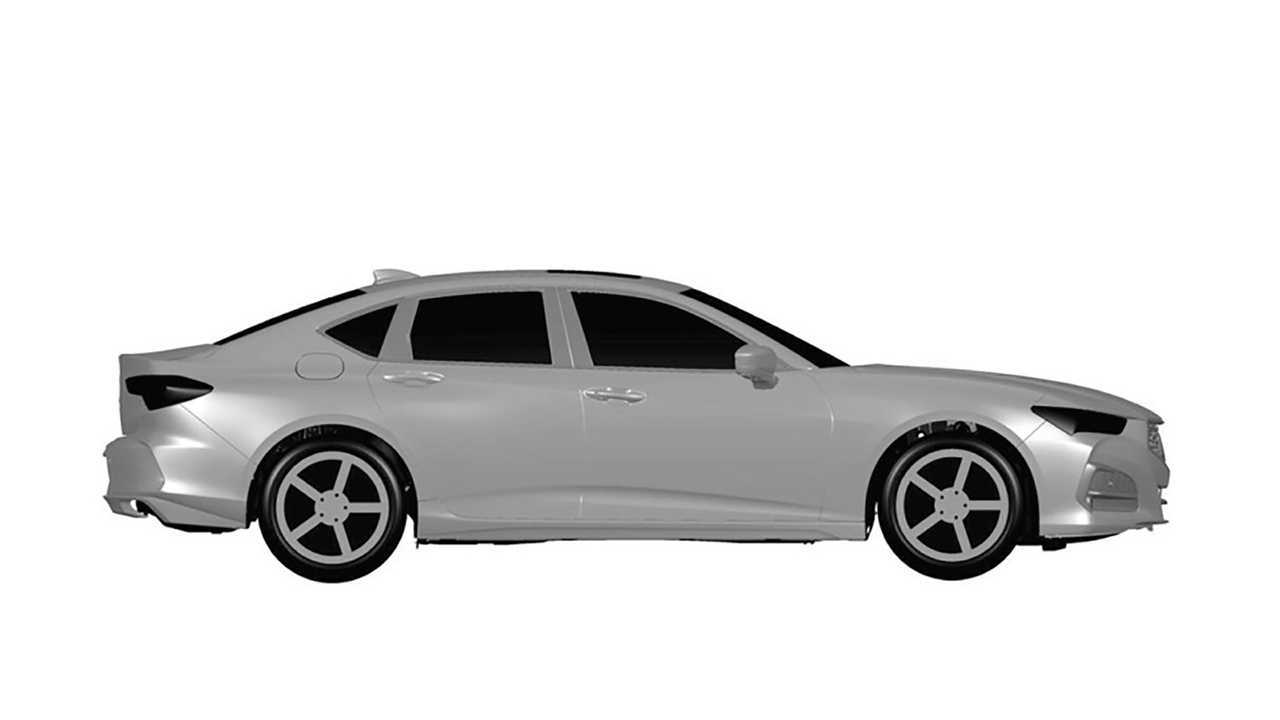 The car in the patent images features the same shape as the concept, which matches with the spy photos we’ve published of the car. The front and rear overhangs appear longer than they do on the concept, though a difference in camera angle could amplify that. The kink in the lower doors carries over, as do the aggressive “intakes” in the lower fascia, though it seems Acura watered them down for the production version. 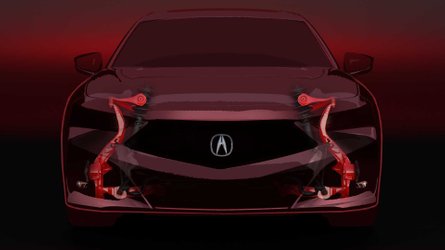 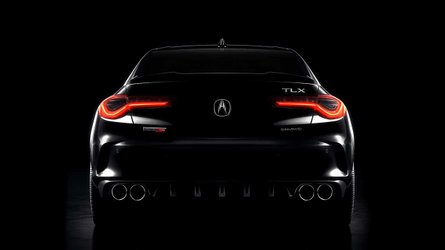 The rear also looks like the concept, though, again, it’s been toned down for production, according to the alleged patent images. The taillights feature the same design, though not as aggressive as those on the Type S Concept. The outlets in the rear bumper concept carry over, though they’re far less aggressive on in the patent images. There does appear to be enough room in the lower valence for quad exhaust pipes.

We shouldn’t have to wait long to see the 2021 TLX. It’s set to arrive for the 2021 model year, which means we could see the production version soon. When it arrives, it could use the RDX’s turbocharged 2.0-liter four-cylinder engine for motivation, though there are rumors of a newly developed turbocharged V6 for Acura. It certainly has the looks – now, Acura needs to give it power.