Lamborghini Announces New Model Reveal Set For May 7, But What Is It? 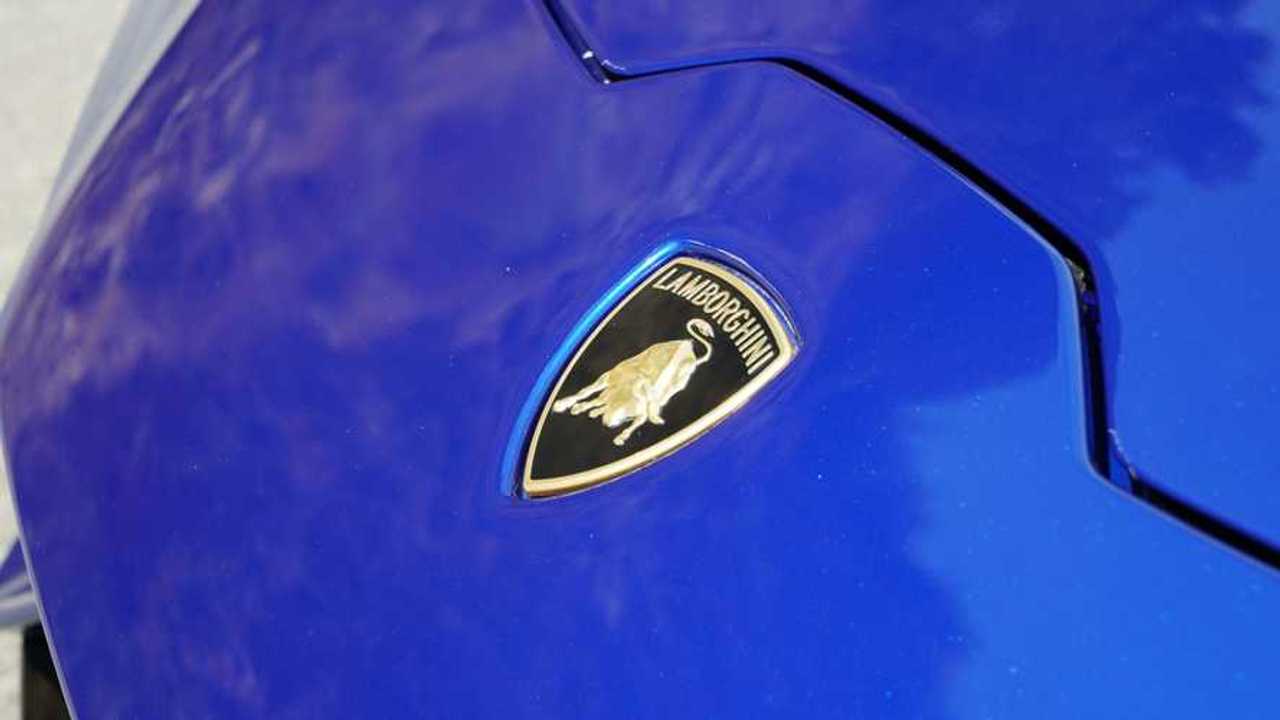 We have a few ideas.

Lamborghini hasn’t assembled a car at its Sant’Agata Bolognese plant since March 13 when production was halted as a consequence of the coronavirus outbreak. The initial plan was to resume operations on March 25, but the hiatus was prolonged by more than a month as production won’t restart until next Monday, May 4. The announcement was made this week through a press release, which at the very end contains a juicy tidbit not directly related to the main topic.

The last paragraph reveals Lamborghini’s intention to host an online world premiere of a new car on May 7, but without revealing its identity. Whatever it is, the raging bull says it will complete the company’s product lineup. What could it be? Well, let’s being by excluding a fourth model lineup as execs have previously said it won’t arrive sooner than the middle of the decade.

Could It Be A Hardcore Huracan Or Urus?

Even though the Aventador has been around for close to a decade now, its replacement is not due to come out anytime soon, with a recent report suggesting a new V12 machine is slated for a 2024 release. We might not have to wait until then, but with no spy shots of a new flagship Lamborghini, we highly doubt the Aventador’s successor will be revealed next Thursday.

In other words, look for a new version based on the existing Huracan, Aventador, or Urus. There are three plausible scenarios, one being the rumored Huracan Super Trofeo Omologato (STO) expected to have the same 640-horsepower 5.2-liter V10 as the Huracan Performante, but with a weight loss estimated at 330 pounds (150 kilograms). It’s also said to have crazy aero and numerous upgrades borrowed from the actual Huracan Super Trofeo race car. Alternatively, it could be the rear-wheel-drive Huracan Evo Spyder.

An Even Faster Urus Could Be In The Works:

Unless it's an extension of the Urus lineup, either a road-going version of the stripped-out ST-X race car or a plug-in hybrid configuration of the SUV. The LM002’s spiritual successor has been around for more than two years, so it’s probably time to expand the family to further broaden the appeal and lure in even more customers.

The aforementioned Aventador has received its fair share of special editions during its lengthy lifecycle, topping off with the Sian FKP 37, so it’s unlikely Lamborghini has prepared yet another derivative of its flagship model. Of course, we could be wrong as these limited-run models are sold almost instantly despite their eye-watering price tags.

As a final note, don’t get your hopes up too high as far as seeing Lamborghini Squadra Corse’s V12 track beast as that one is slated to debut in the summer.

Sant’Agata Bolognese, 30 April 2020 – Automobili Lamborghini is set to resume its production activities from 4 May, in accordance with the Italian Prime Minister’s decree of 26 April. The Sant-Agata Bolognese company is currently completing all preparatory measures to ensure its people return to work in conditions of maximum safety.

While company activities were temporarily suspended, Lamborghini repurposed some of its departments to produce medical protection masks and visors for St. Orsola Hospital in Bologna, and established a partnership with SIARE Engineering International Group for co-engineering and manufacturing breathing simulators.

The preparation for the 4 May reopening has been the subject of ongoing discussion and definition within the Joint Committee of the Company and Trade Unions on the COVID-19 emergency, set up in the wake of the temporary suspension of company activities on March 13. Over the last weeks, the parties have worked together on a precise safety protocol governing the procedures for returning to work and the equipment to be used in order to ensure the maximum safety of Lamborghini’s workforce, starting with a comprehensive educational campaign.

Stefano Domenicali, Chairman and CEO of Automobili Lamborghini, commented: ”We are ready to restart with great energy, but also with strict protocols for safeguarding what is most precious to us: the safety of our people. This priority is why we were the first Italian automotive company to close and continues to be our guiding principle for a well-reasoned and safe recovery, because we still have not won the battle against COVID-19. We will constantly monitor the contagion’s evolution and be ready to adjust our protocols in accordance with the guidelines provided by the Italian government and the Emilia-Romagna Region, which we would like to thank for their support during this sensitive phase.”

“We continue to nurture the dreams of our fans and customers, and on 7 May, through a virtual launch, we will present a new car in order to complete our model range. We closed the first quarter of 2020 despite the situation with very positive results. From these results we want to secure our swift return to a leadership position, delivering our vehicles once again as soon as our dealers around the world reopen for business.”