Driver's License Is Easier To Obtain In Georgia Amid Pandemic 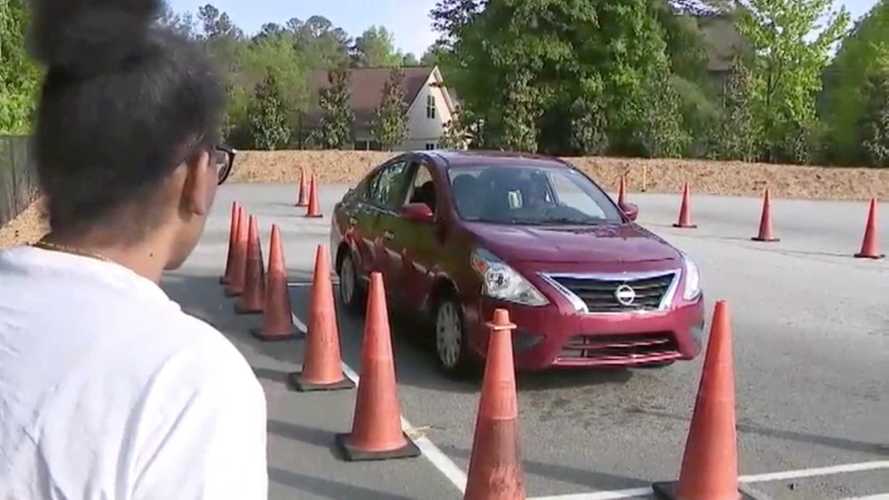 What a time to be a teen in the Peach State.

The coronavirus pandemic entails several adverse effects, not only to the United States but to the rest of the world as well. However, teens from Georgia seem to be benefiting from this crisis in the form of a less astringent process when obtaining a driver's license.

In a report by Fox 5 Atlanta, an executive order has been passed by Georgia Governor Brian Kemp, removing the formal driving test from the set of requirements when getting a driver's license from the Department of Driver Services.

"During these unprecedented times, the Department of Driver Services is trying to make it as easy as a process for people to get their license and to lessen the burden on people right now," said driving school owner Stormi Kenney to Fox 5.

But things won't be that easy for these new drivers. Other requirements are still warranted from them, including the 40 hours of accumulated supervised time on the driver's seat. With that said, parents will make the decision whether their child is worthy of a driver's license through an honor system.

These 10 Used Cars Have Been Hit Hardest By Coronavirus

The executive order will be temporary, though, as it will only be in effect during the pandemic. It's expected that it will be lifted mid-May, although it is unsure whether the government of Georgia will extend the policy after this.

Naturally, there are mixed opinions about the matter. A parent said in an interview with Fox 5 Atlanta that she still prefers that an unbiased set of eyes to oversee her child's driver's test requirement.