A more conservative take on the automaker's first production truck.

We got our first glimpse of Hyundai’s first production truck in February this year, when a batch of spy photos showed a prototype testing in Northern Europe. It was still a heavily camouflaged test car but at least it gave us a basic idea of what it will look like and how big it will be. These shots inspired designer Enoch Gabriel Gonzales to create a virtual model of the South Korean pickup.

Named the Tarlac after a province located in the Central Luzon region of the Philippines, the workhorse is envisioned with a more traditional body shape than what the spy photos suggested. At the front, we see an evolution of Hyundai’s current design language and a fascia inspired by the Santa Fe and Palisade. In fact, this virtual truck apparently rides on a classic ladder frame, while the production version of the Santa Cruz is believed to be based on a unibody construction.

This easily explains the more rugged appearance of the Tarlac, which is especially notable from behind. The side profile reminds us of the Mitsubishi L200/Triton but, honestly, most one-ton trucks have a very similar shape. The rear end features tall taillights with a distinctive LED light signature. 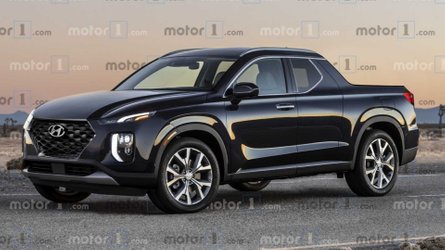 “My design is intended to compete with the likes of Toyota Hilux, Mitsubishi Triton, and Ford Ranger,” the designer explains. “The design follows Hyundai's Design philosophy. It carries the same elements from SUVs like Palisade and Santa Fe."

If Hyundai’s final decision depends on you, what would you go for - a more stylish and lifestyle truck based on a unibody construction, or a traditional ladder frame pickup? Let us know in the comments section below. 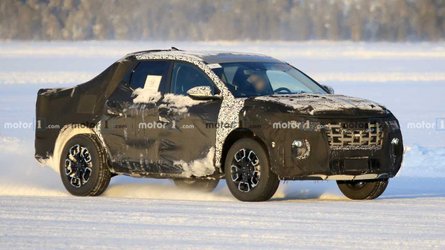 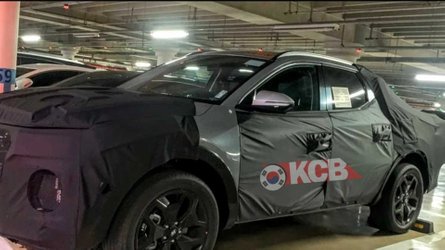