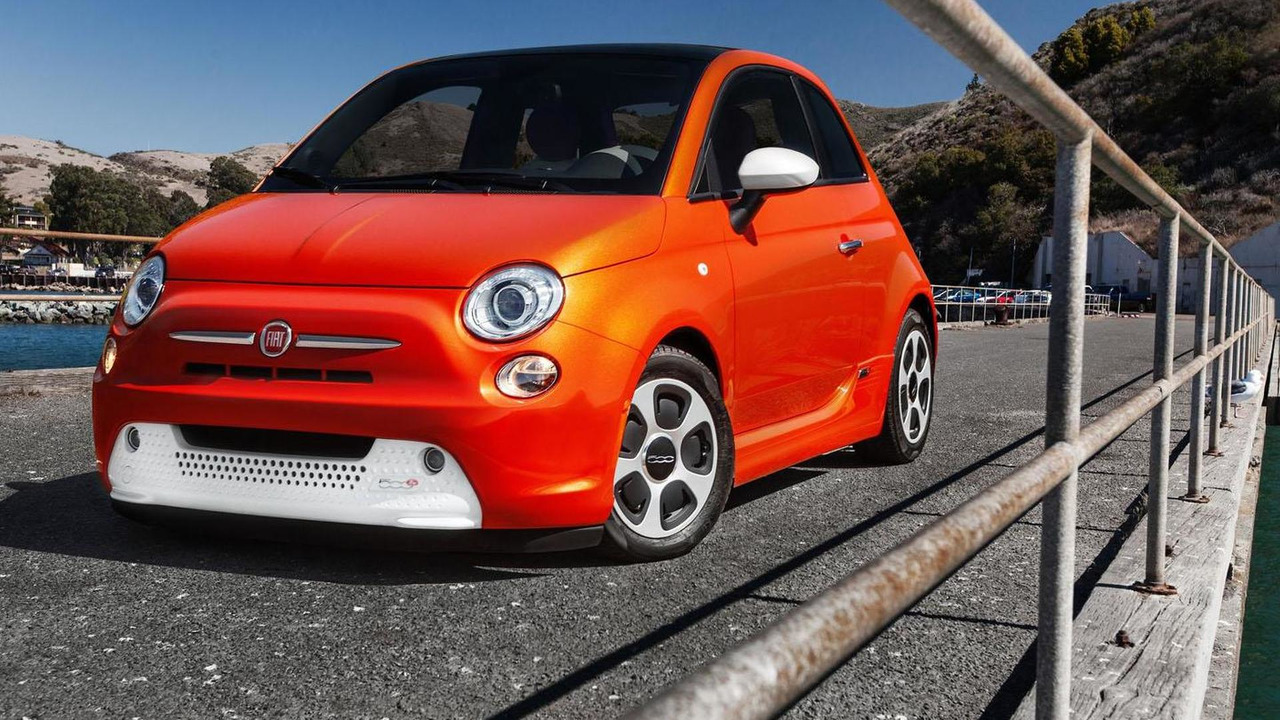 Fiat has announced plans to team up with a number of Hollywood A-listers to create ten unique 500e models that will be auctioned off to support the Motion Picture & Television Fund (MPTF).

The models will be personalized by notable celebrities including Hugh Jackman, Anne Hathaway, Clint Eastwood, Ron Howard and Barbra Streisand. There's no word on how personalized the cars will be but they'll have an etched signature on the glove box.

Nine Fiats will be auctioned off on eBay while the tenth model will sold at an “Into the Green” charity event in Los Angeles.