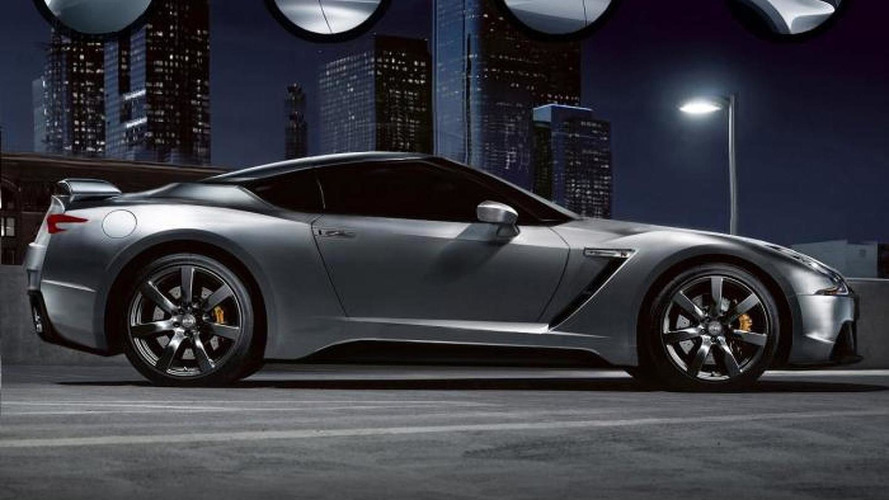 Topspeed's design team has decided to take a crack at envisioning the next-generation GT-R.

Topspeed's design team has decided to take a crack at envisioning the 2016 Nissan GT-R.

Taking cues from recent concepts, the artists created a sleeking looking coupe that embraces the GT-R's past as well as Nissan's future. While the end result is highly speculative, it shows a stylish model with boomerang headlights and a familiar grille. We can also see an evolutionary body with aggressive side skirts and ventilated front fenders. Moving further back, there's a 'floating' roof and a prominent rear spoiler.

Little is known about the next-generation model but previous reports have indicated it could debut "well before the end of 2015" as a 2016 model. Rumors have also suggested it could have cylinder deactivation technology, an engine start/stop system and a Williams-sourced hybrid system.

Check out the source link for additional photos