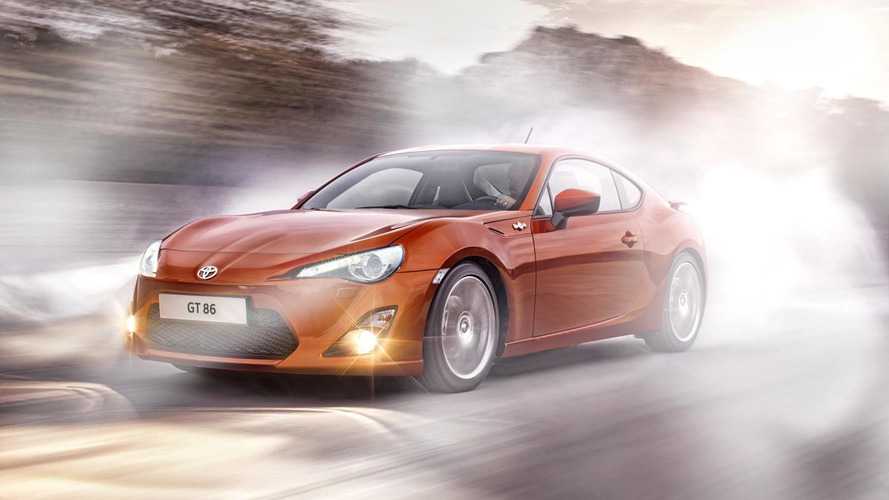 Aussie media is reporting Toyota is very close to approve production series of a GT 86 sedan.

Aussie media is reporting Toyota is very close to approve production series of a GT 86 sedan.

While the future of a GT 86 cabrio is uncertain at this moment after several contradicting reports, it seems Toyota is planning a more practical sedan variant which will allegedly receive a 100mm extended wheelbase to make room for rear passengers. It seems this car has higher chances of reaching the firm's dealerships compared to the cabrio, according to a source close to Toyota cited by Motoring.com.au.

Aside from the stretched wheelbase and two additional doors, the GT 86 sedan will adopt a "keen-look" front grille as a reference to a Japanese katana samurai sword. It will be powered by the same 2.0-liter boxer engine as the coupe, but it will also get a next-gen hybrid arrangement which has been previewed by Toyota at IAA last month with the Yaris Hybrid-R concept.

The same source mentions this new type of hybrid setup will allow the Toyota GT 86 sedan to develop as much as 268 bhp (200 kW) while at the same time be about 10-15 percent more frugal than the conventional-powered coupe. Chances are the car will adopt an F1-inspired KERS system which under braking will recover the kinetic energy.

It is believed the GT 86 sedan will make its public debut next March at the 2014 Geneva Motor Show, ahead of a late 2015 market launch at a price similar to its two-door cousin.